North Shropshire Liberal Democrats exist to fight for the traditional liberal values of freedom, fairness and opportunity for all. In an increasingly illiberal society, the role of the Lib Dems in politics has never been greater. Increasingly battle lines are being drawn between authoritarianism and liberalism.

What sort of country do you want to live in?
Insular, isolated and authoritarian?
Or free, open, tolerant, outward-looking and progressive?

If you believe in a free, open society, where: individual rights and freedoms are protected; individuals are empowered to be the best they can be; a greener Britain and a Britain that has a strong outward-looking voice in the world; then join us.

If you demand better for the NHS…  join us.

If you demand better for schools…  join us.

If you demand better for Shropshire and for Britain…  join us.

If you feel let down by the Conservatives and by Labour and DEMAND BETTER…  join us.

The Liberal Democrats are the only party fighting to keep Britain open, tolerant and united.

Liberal Democrats nationally and in North Shropshire have grown massively since 2016 – more than doubling our membership. We are emboldened and invigorated. We exist to get things done, ensure local and national government works for you and not the other way around. We demand better for Shropshire and for Britain.

Open means open-hearted, open-minded, forward-looking, modern, green, internationalist and pro-European. We believe Britain is at its best when it is creative, innovative and outward-looking, comfortable in the fast-changing modern world and open to the opportunities and challenges of globalisation and the digital revolution.

Tolerant means diverse, compassionate and generous. We will always fight injustice and stand up for the underdog, the outsider, the individual, the minority and the vulnerable against the powerful.

United means we will always put the interests of the whole United Kingdom first. We reject the divisions in society, whether between young and old, urban and rural, leave and remain, or between regions and nations. We believe we are stronger – as communities, as a country and as a world – when we work together in our common interest.

We believe in Opportunity. That everyone, no matter what your background, should have the same chance in life. We want to fight injustice, reduce inequality and break down the barriers that hold people back, whether it is in schools, the workplace or anywhere people are denied a fair chance. 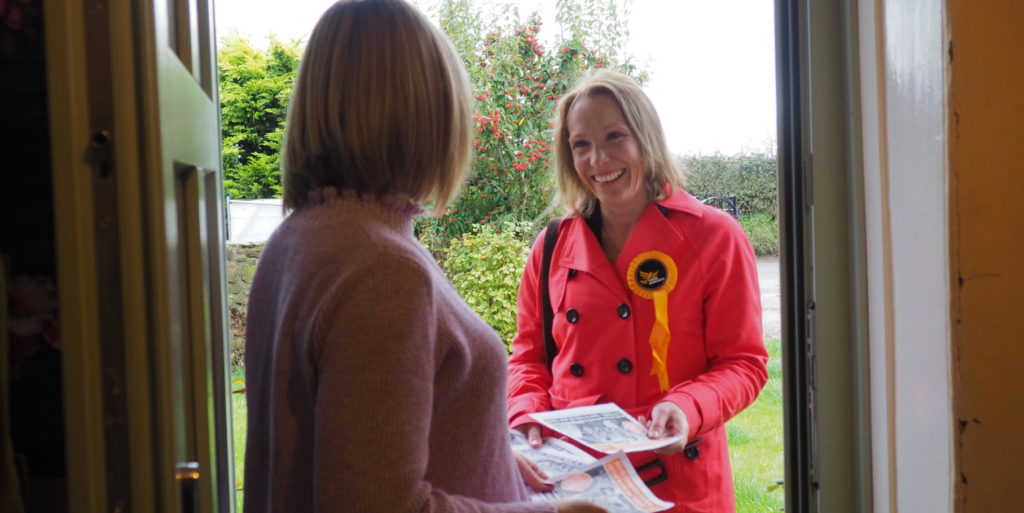 We want to give all our children a brighter future in a fairer Britain where people are decent to each other, with good schools and hospitals, a clean environment and an innovative economy.

That starts with a strong and stable economy, fit for the long-term, without which we can’t have a strong NHS, good schools and decent public services, and without those creating opportunity is impossible. We are the only party that combines economic competence with a plan for strong public services and an optimistic vision for a Britain that is open, tolerant and united.