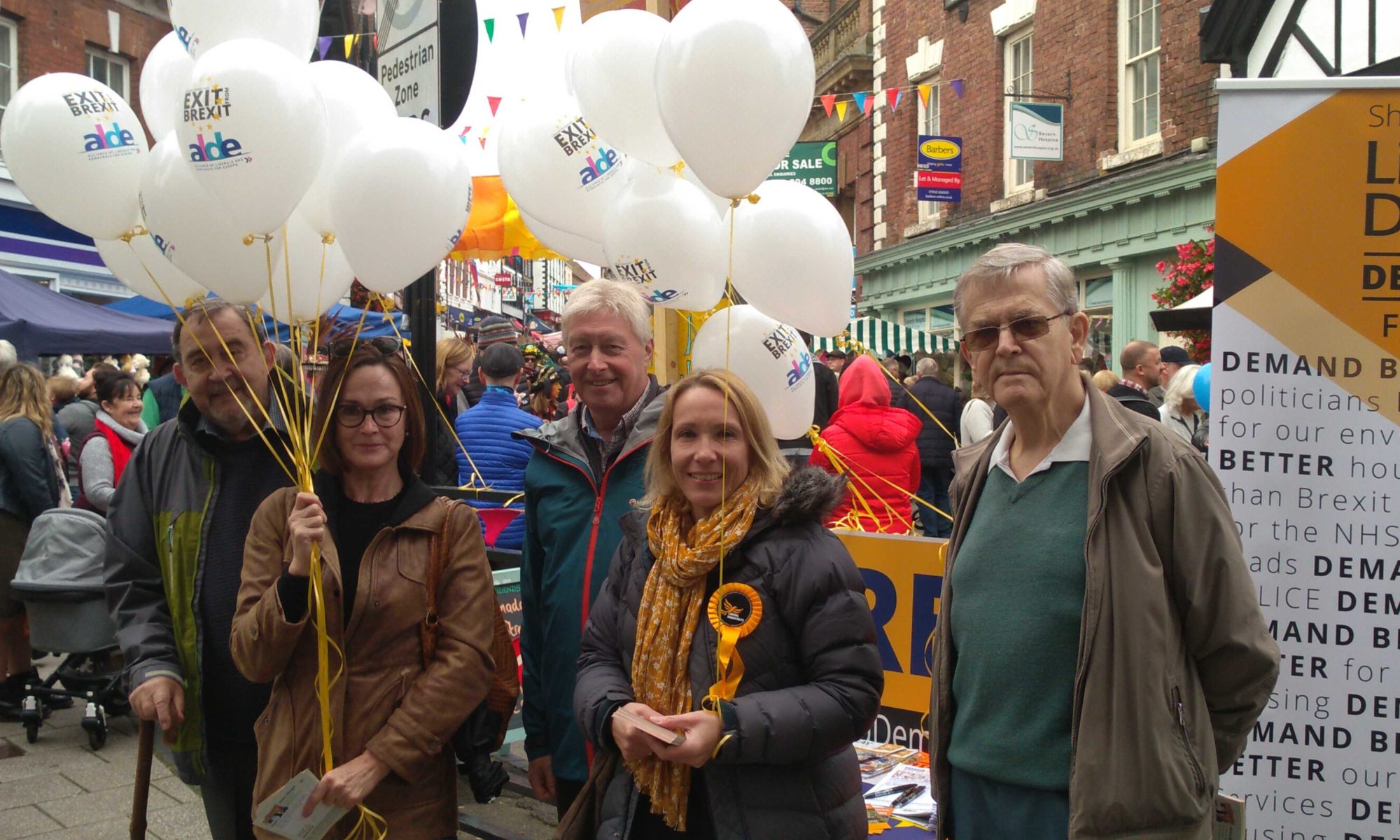 Since 2015 North Shropshire Liberal Democrats have grown massively. During 2019 alone our membership doubled over the summer and autumn. We have been training up our members and activists and putting those skills to good use in:

What next for North Shropshire Lib Dems?

We are looking to hold the Conservatives to account and expand our seat tally in 2021. If you are interested in standing please get in touch.

There are 20 divisions in North Shropshire constituency: