Shropshire marches for a Final Say 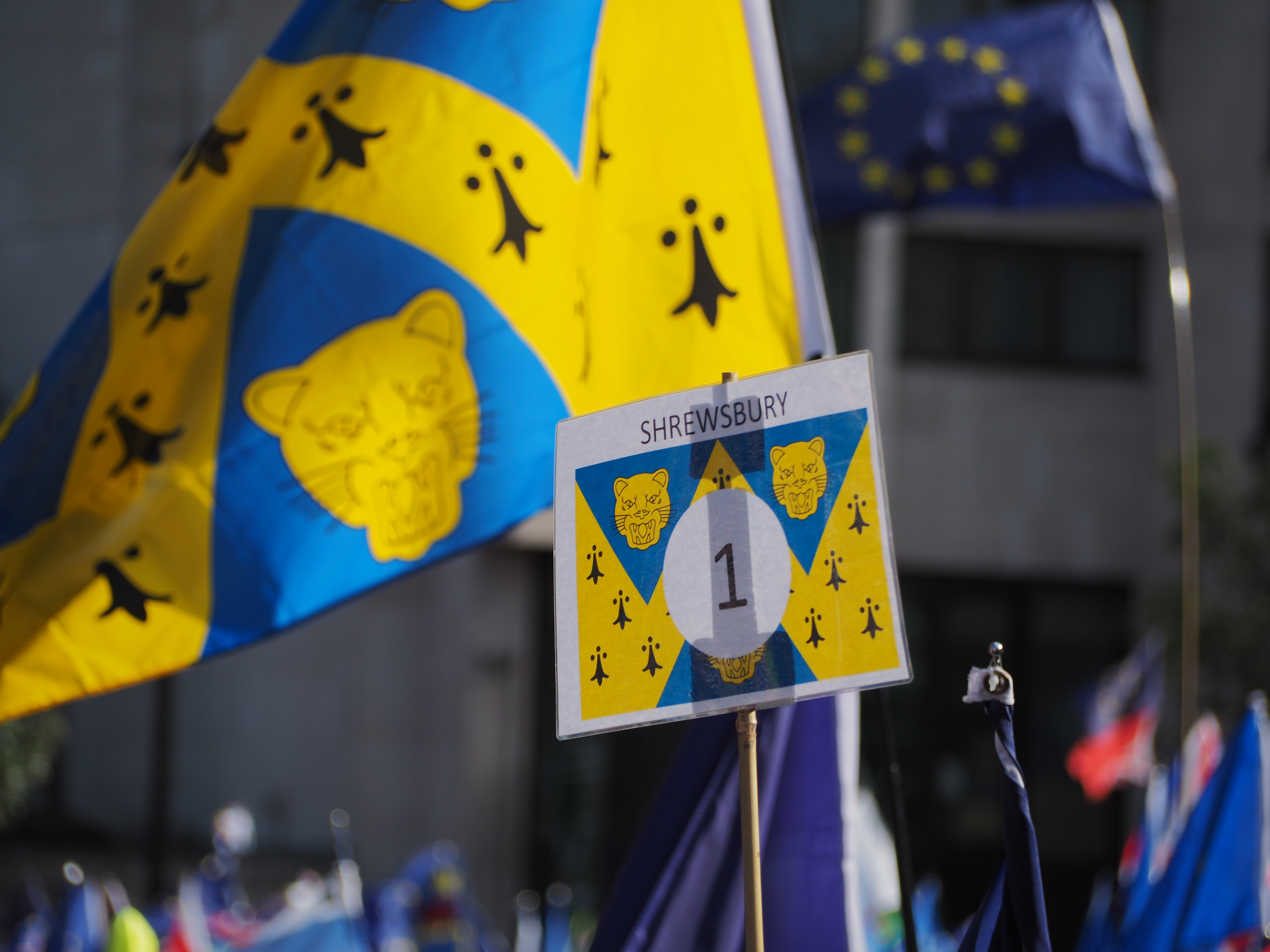 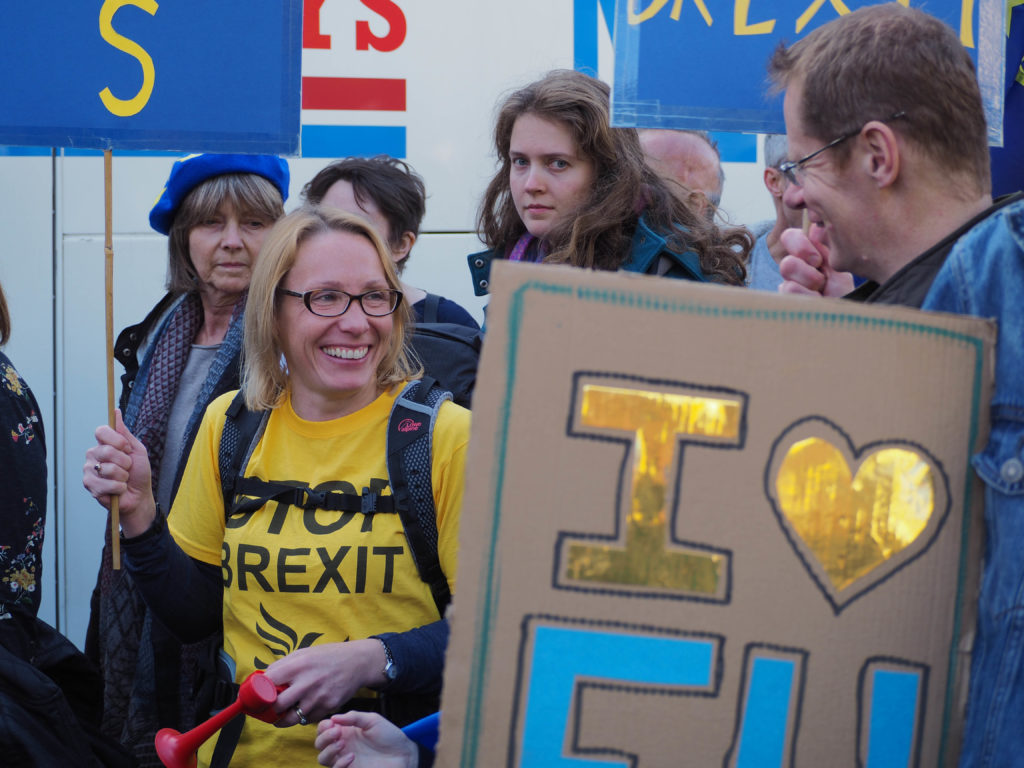 Helen Morgan, Liberal Democrat Prospective Parliamentary Candidate for North Shropshire, travelled with the Shropshire contingent to demonstrate with her family. She said “We have had a memorable day, marching with friends from all over the UK, and the rain did not dampen our spirits. But this immense crowd knew that this was probably our last chance to be heard. Boris Johnson’s withdrawal agreement may only defer a catastrophic no-deal Brexit for a short period of time, and almost all opinion polls since 2017 show that Britain has changed its mind. We need to put this back to the people for a final say”. 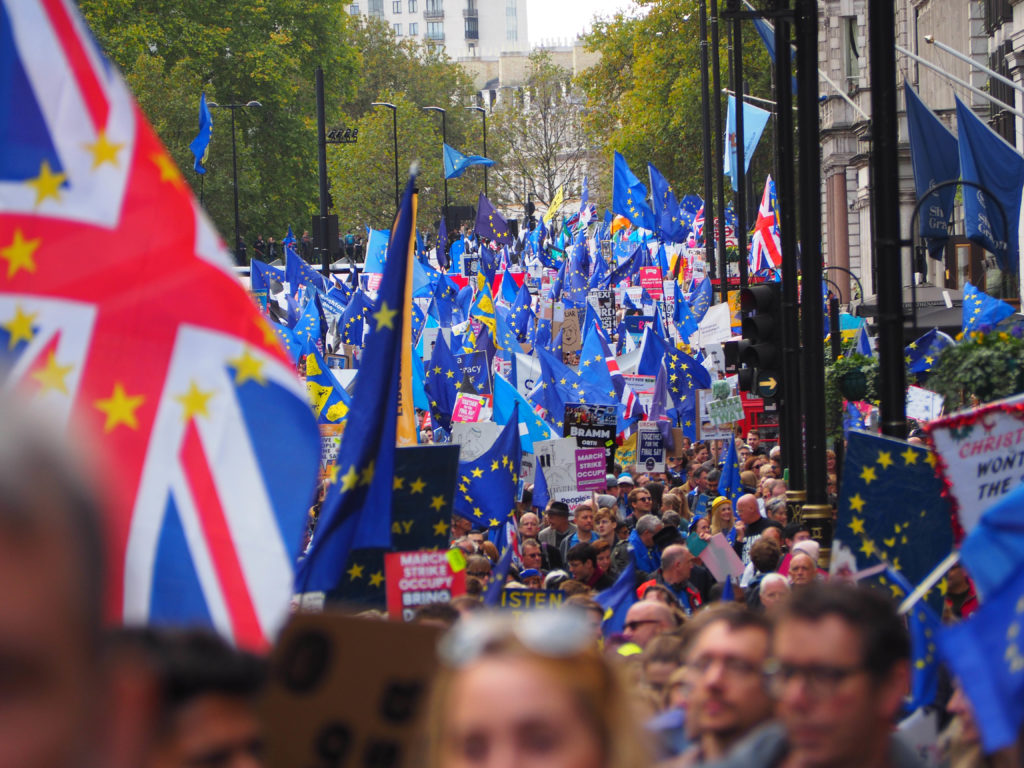 100,000s of thousands marched in London – some sources say 1 million – joined by coach loads from Shropshire 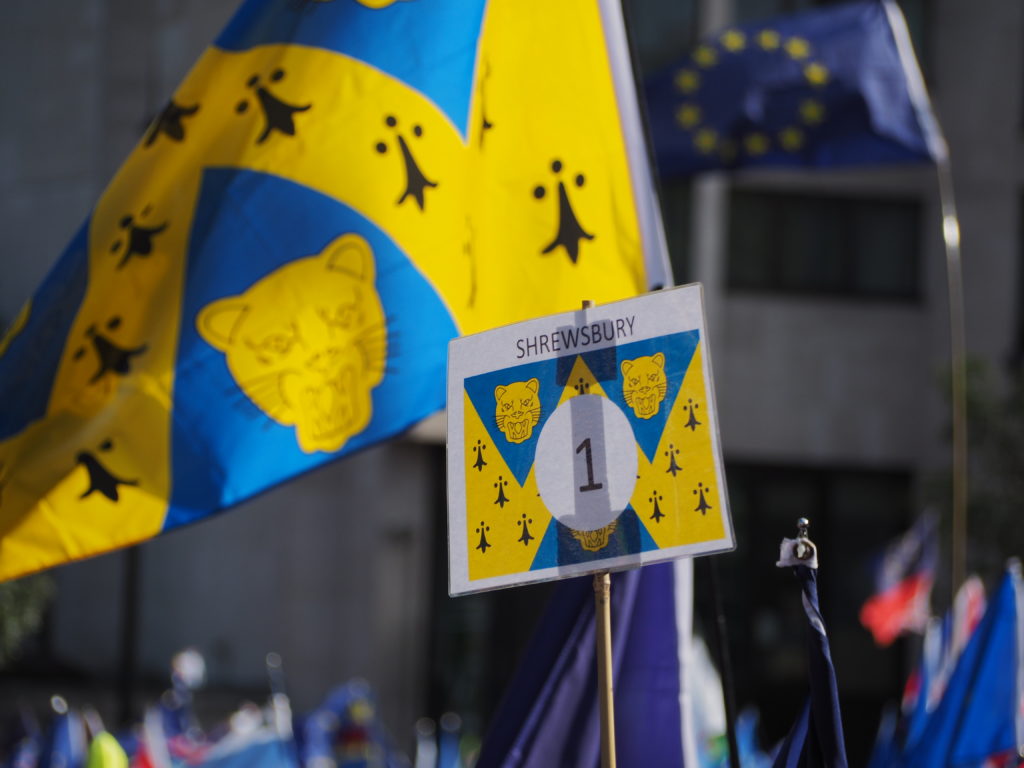 Organisers estimated that over one million people from all over the UK attended the demonstration, in one of Britain’s biggest protests of modern times. It passed off peacefully, with police making no arrests. As news of the successful ‘Letwin amendment’ (designed to give MPs more time to scrutinise the legislation of the Withdrawal Agreement) reached the streets, the crowd cheered in celebration.