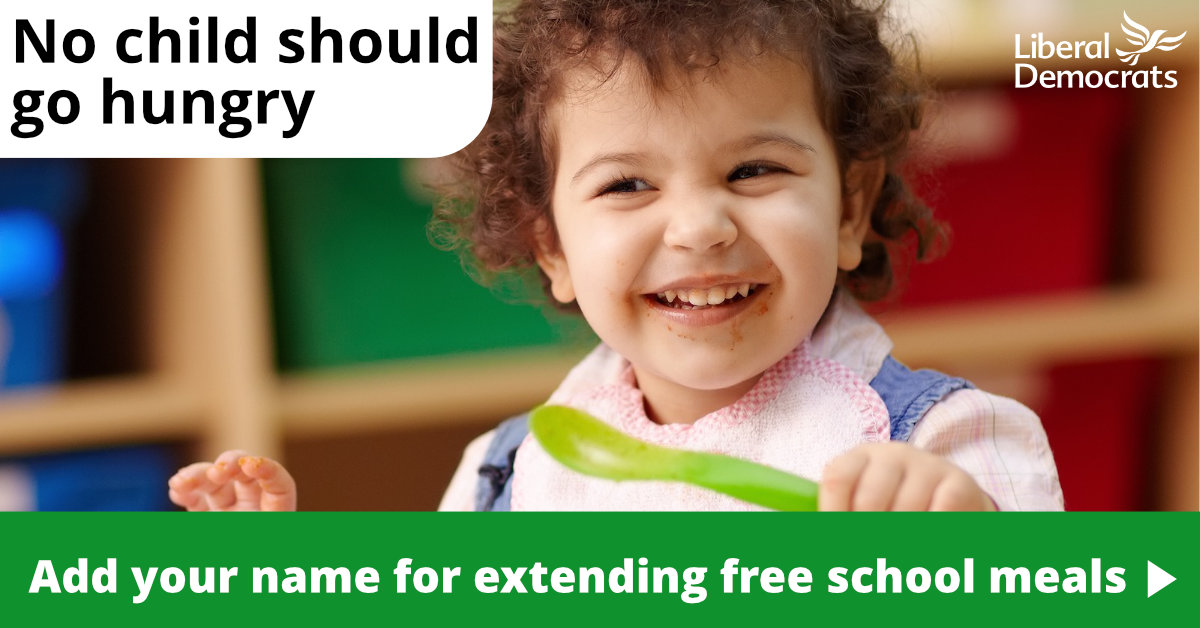 ‘The report by the Children’s Society makes sobering reading – nearly a third of North Shropshire’s children live in poverty. It’s just unacceptable for their own MP to reject measures designed to help them, when they have been hardest hit by the pandemic.

‘These numbers aren’t theoretical. The Oswestry and Borders food bank has reported a 42% increase in the number of people needing help from April to September, showing that more and more local families are struggling to feed their children. It’s outrageous that the Conservatives do not recognise this hardship.

‘That’s why Kirsty Williams, the Lib Dem Education Minister for Wales, has acted to help hungry children in Wales, and why the Liberal Democrats are joining Marcus Rashford in his campaign to ensure that the most vulnerable English children don’t go hungry in the school holidays.’

No child should have to go hungry, on any day of the year

Liberal Democrats are calling for:

The Liberal Democrat campaign for free school meals can be found here:

The full report by the Children’s society for North Shropshire can be found here:

The news release by the Oswestry and Borders Foodbank can be found here: 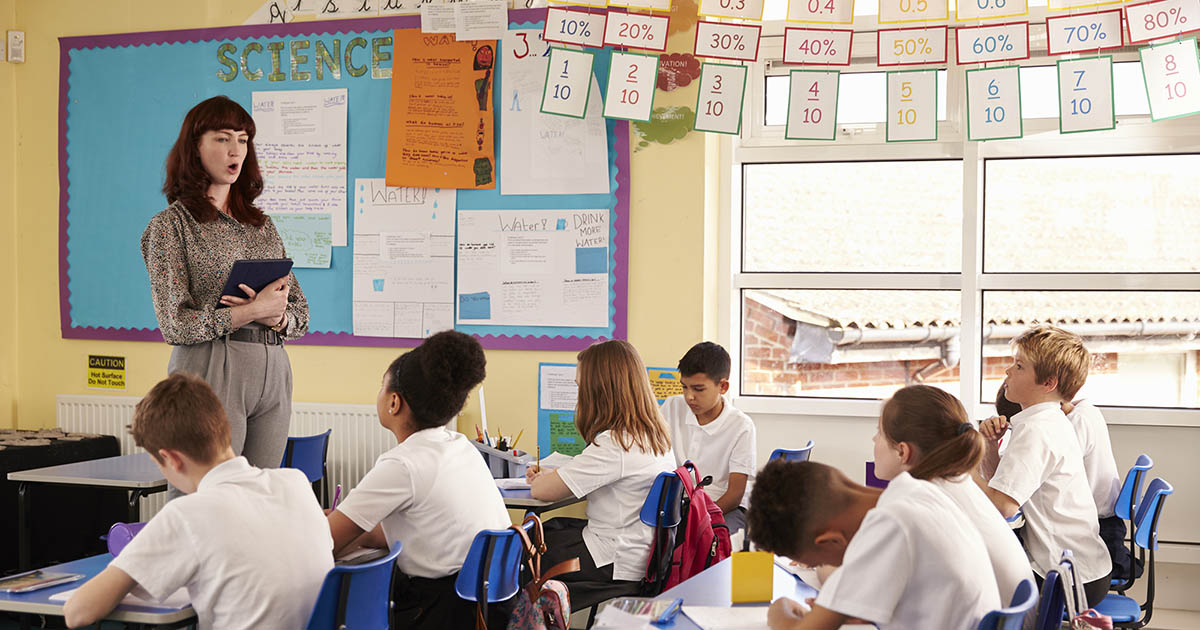 The Liberal Democrats have called on the Government to commit to a Summer Learning Fund that would support 1,796 disadvantaged children across North Shropshire to get ready for returning to school.

“Parents and teachers locally are concerned that pupils, especially the most disadvantaged, are not getting the education and care they need to get on in life.

“That is why the Liberal Democrats are urging the Government to do more by combining the free school meals voucher scheme with an emergency uplift in child benefit during the crisis and a Summer Learning Fund that supports the most disadvantaged children.”

The intervention comes after official figures published last week reveal 1,440,777 pupils across England could benefit from free school meals this summer, following a campaign by Liberal Democrats and others.

The Liberal Democrats have now set out a package of measures to support children and open schools safely. The Party is urging Ministers to create a Summer Learning Fund, which would give every child on free school meals free places at summer learning camps in their community.

The scheme would help Shropshire Council run such groups to help pupils learn and prepare them for returning to school.

“The Government’s plan would have left many vulnerable children to fall through the cracks at a time when people are really struggling.

“I am grateful to Marcus Rashford and all those campaigners who have helped force the Prime Minister to rediscover his conscience, but it should never have been needed.

“The Government must now work cross-party and with parents, teachers and local governments to do more. We must ensure no child is left behind.”

Government statistics for children known to be eligible for FSM can be found here.

The Liberal Democrats’ five-point plan for reopening schools to more pupils in England. 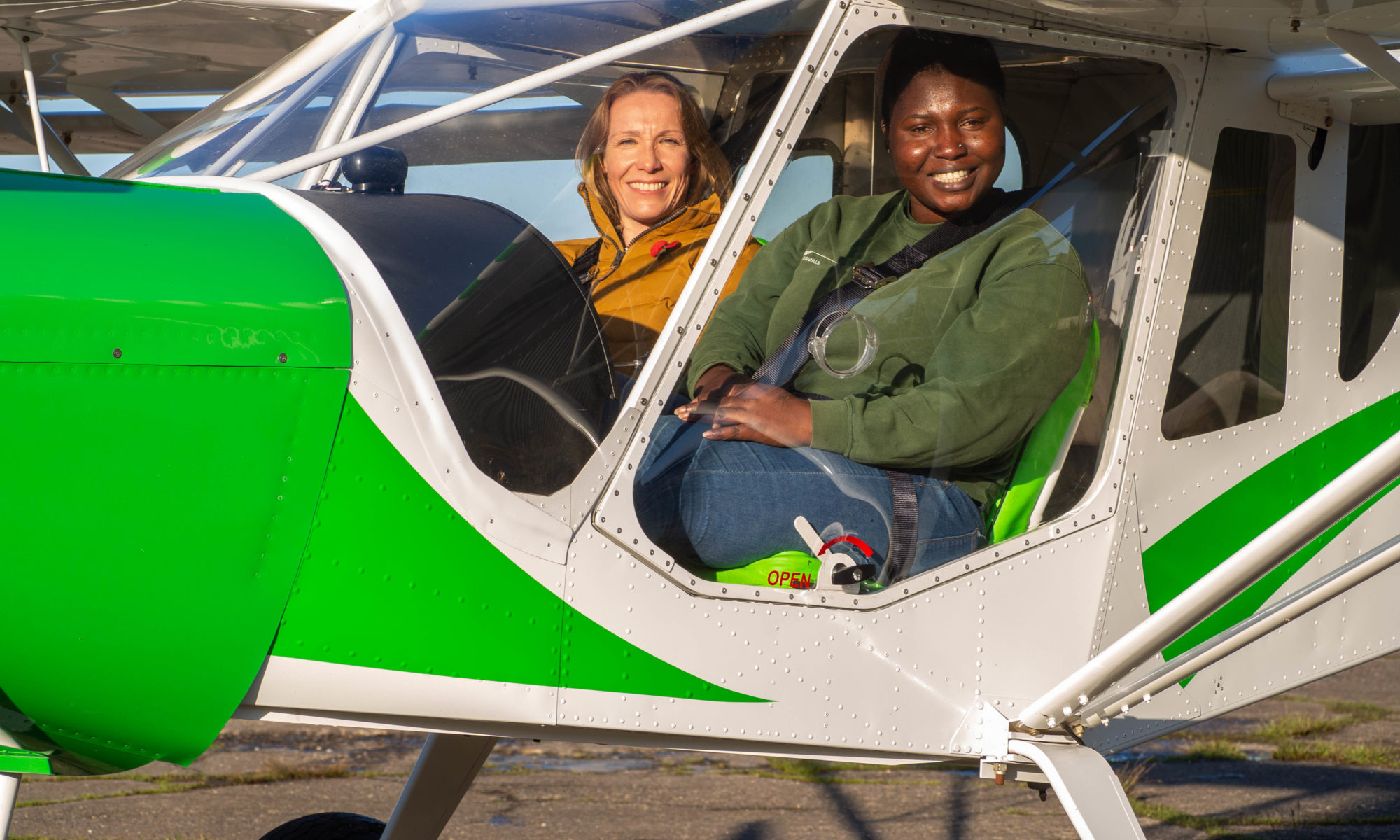 Liberal Democrat Candidate Helen Morgan met directors Patricia Mawuli Porter and Jonathan Porter to find out how they are promoting essential skills to a wider audience.

Liberal Democrat Candidate Helen Morgan visited local aviation firm Metal Seagulls Ltd on Friday to learn more about the light aircraft industry in the area and a special project plane registered G-WXYZ. The light aircraft has been built by Patricia with a team of around 300 volunteers keen to learn new skills, 75% of whom were women and/or under 25. The Zenair CH750 STOL (Short Take-Off and Landing) plane is now complete. Having completed its test flight programme it will be sold to raise funds for the next exciting project at Metal Seagulls, which will give even more youngsters much needed hands-on experience of engineering in aviation.

Patricia is the first civilian Ghanaian woman to obtain a Ghanaian Pilots licence, the only black female aircraft inspector in the UK for the Light Aircraft Association and British Microlight Aircraft Association, and she is the only woman worldwide to be factory trained by Rotax Aircraft Engines and ULPower Aero Engines… and is now running an aviation business with her husband at Sleap Aerodrome in Shropshire.

Helen said “Patricia is an inspiration to women who might not have considered a career in engineering. As our industries become more automated, engineering skills will be increasingly important, but many women lack the confidence to enter traditionally male occupations. The G-WXYZ project has provided valuable insight for a huge number of young people, and we are lucky to have Metal Seagulls in North Shropshire.”

Metal Seagulls director Jonathan said: “It is a pleasure to receive a parliamentary candidate who shows such a genuine interest local development, was down to earth and shared the same values and beliefs as we do in relation to the needs of business and young people in Shropshire. We wish Helen every success and believe that she will make an outstanding MP for North Shropshire.”