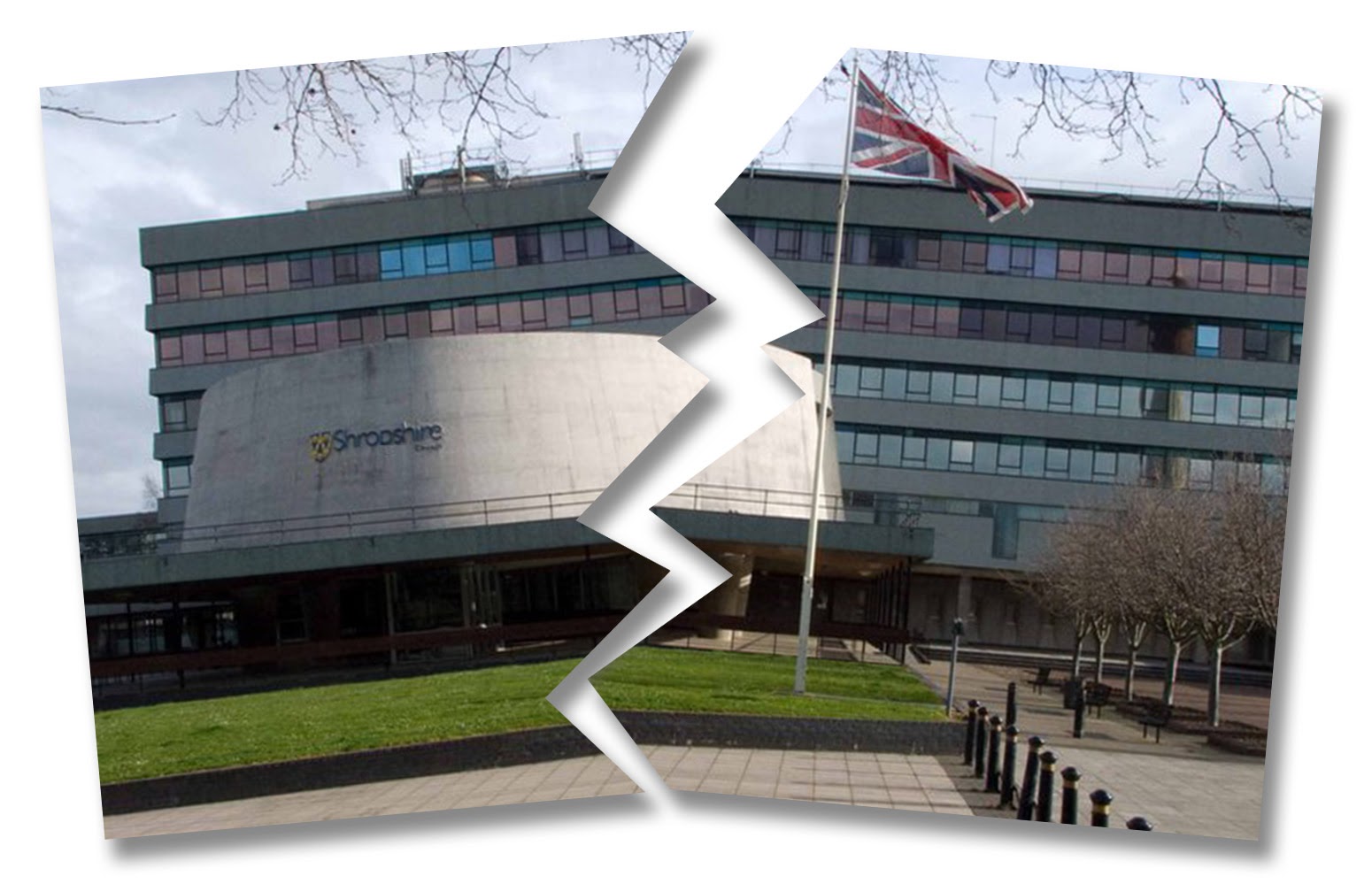 Shropshire Councillors are calling for the resignation of Cllr Steve Davenport who is the Cabinet Member responsible for a failing Highways Department unable to deal with the County’s growing pothole problem.

Councillors from the Opposition Liberal Democrat Group on Shropshire Council will submit a question to the next Cabinet meeting on Wednesday 12th February demanding that Councillor Steve Davenport resign.

“We’ve had enough,” said Liberal Democrat Group Leader, Cllr Roger Evans. “Councillors in my Group have raised issues at many meetings but the assurances they are given rarely result in any improvements. Someone has to take responsibility for this failure.”

“During the whole of 2019 Liberal Democrat Councillors were raising issues about the growing number of potholes and the general failure of Shropshire Highways and its contractors Kier and WSP to deal with the problem. Despite these assurances, many from Cllr Davenport himself, the Council felt the need to appoint a consultant to tell them what was going wrong. Clearly whatever action Cllr Davenport had taken over the past year was not working. He should resign.”

When asked at last year’s July Council Meeting for an update by Cllr Chris Mellings, Cllr Davenport said that “the performance of both Kier and WSP is actively managed by officers and that I take a personal interest in that process.” He said that there had been challenges but Cllr Davenport concluded that “meaningful progress is being made and our focus is on providing as good a service as is possible across the whole of Shropshire.”

In September 2019, Cllr David Vasmer put a motion to a full Council meeting demanding that Shropshire review its £21m contract with Kier – it does most of Shropshire Highways work on the ground.

In October a whistle-blower contacted Cllr David Vasmer accusing Shropshire of not authorising payments to Kier properly. At a meeting of Place Overview in November, Cllr Vasmer and Cllr Roger Evans asked a series of questions but received assurances that there was nothing to worry about.

At the December Council Meeting Cllr Davenport finally acknowledged that there had been problems with the Kier contract which he said were being tackled. He said “we do have concerns over the quality of some work undertaken by Kier and we are working with them to address this”

“Cllr Davenport at this stage was still unaware of the level of dissatisfaction with the Highways Department,” commented Councillor Vasmer. “It was only the Chief Executive’s intervention in the New Year that resulted in any real action being taken, despite repeated assurances

“In a recent email to all Councillors, this is what Cllr Davenport admitted ‘We/I had to make drastic changes to improve….this service, I totally support Clive’s ( the Chief Executive’s) intervention here as he (is) leading from the front, I have no power as a cabinet member to make changes that had to be made.’ By his own admission his interventions have failed, he is powerless and should resign.”