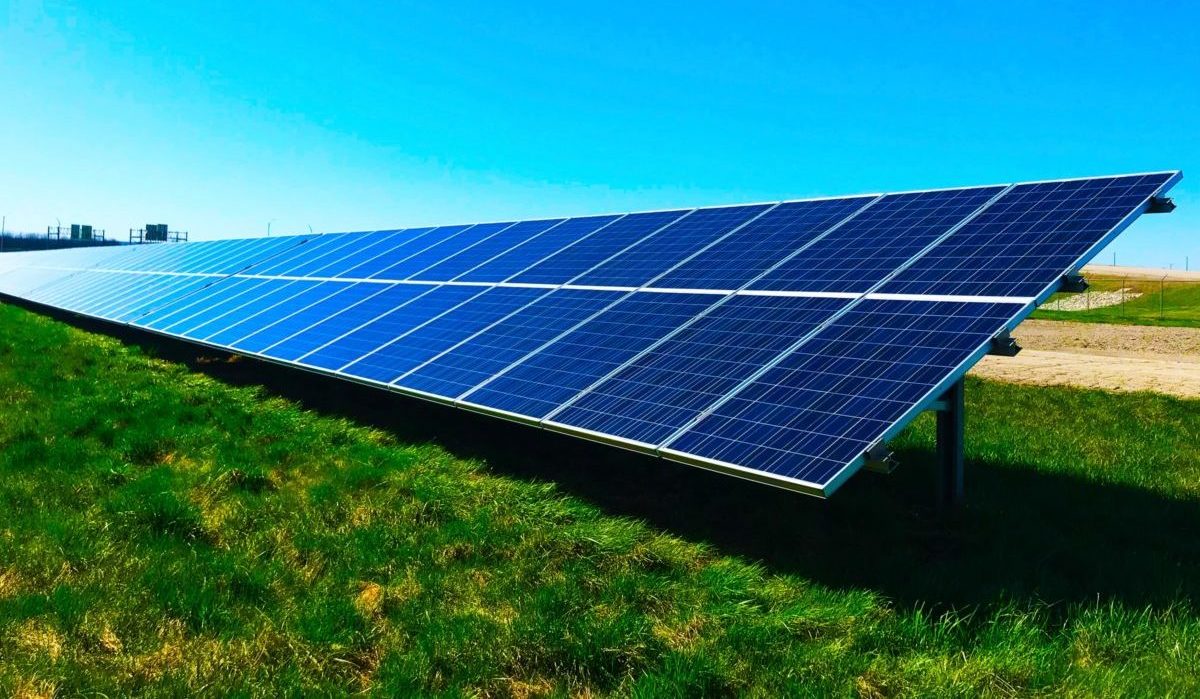 Mr Saxby is part of a renewable energy development project in Shropshire. He says: “I have seen the great potential that our region has for becoming a substantial hub for green energy development. I am strongly in favour of this bill. I believe that it will bring about great opportunity for local renewable energy projects and increase their positive impact for local communities”.

The Local Electricity Bill had its first reading in the House of Commons on Wednesday of this week (June 10th 2020) and passed. According to the ‘Power for People’ campaign; the bill seeks to amend regulations in the energy sector which currently prohibit renewable energy producers to sell directly to local consumers. Current arrangements favour large energy companies, and stifle small scale renewable energy production. If the bill passes, it will make local green energy projects financially viable by lowering the barriers to entry to the energy market.

43 county councils in the U.K. have signed up in support of the bill, but as of yet Shropshire Council has not. “Shropshire Council has been vocal about its commitment to tackling the climate emergency, but has been slow to act” says Nick. “I was very curious as to why the council had not endorsed this bill. Given its significant potential to improve both the clean energy provision in the United Kingdom and the empowerment of local communities, I would be perplexed why they would not”.

Several parish and town councils in Shropshire have joined the list of over 200 councils in passing motions to support the bill. Saxby, based in Whitchurch says: “I have also written to my own town’s council in Whitchurch to ask for their support”.

He also comments that; “only 1 of our region’s MPs have joined the coalition of 176 who support the bill in parliament: This makes me wonder about their commitment to this issue too”.

“I look forward to hearing the council’s response next week. Hopefully, they will show their support for green energy development and more resilient local communities”. 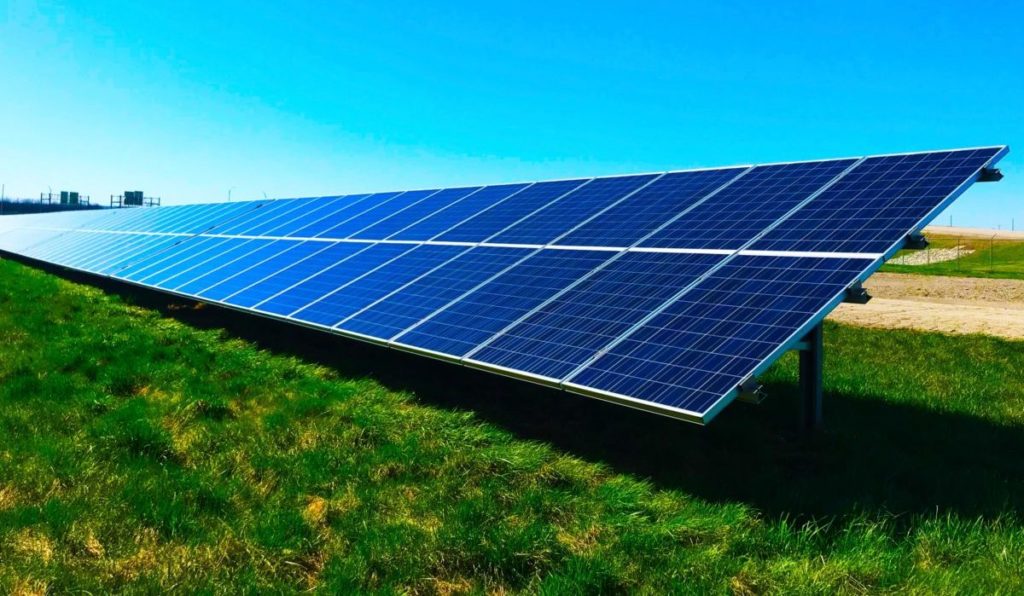 ‘Power for People’ campaign
Draft copy of the bill
Transcript of the bill’s motion in the Commons, read by Peter Aldous MP