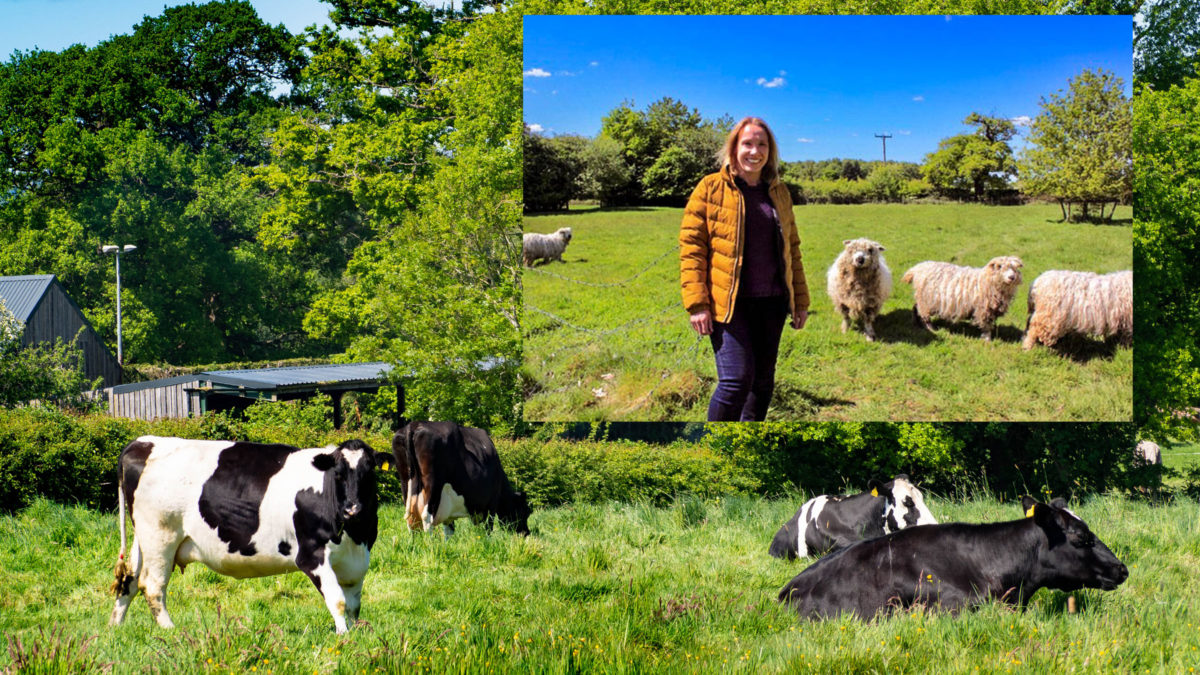 Today Helen Morgan reacted angrily to the news that Owen Paterson voted in parliament to undermine hard-working farmers in North Shropshire. Yesterday, local MP Owen Paterson voted against an amendment to the Agriculture Bill that would have prevented trade deals which undermine current UK food and farming standards. 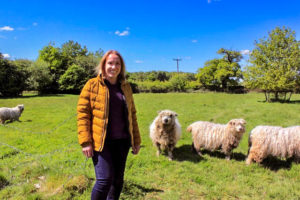 Helen (Liberal Democrat Parliamentary Spokesperson for North Shropshire) said: “I’m so angry that our MP ignores the needs of the local economy. In voting against the amendment he has effectively told farmers ‘we’ll sell you out to get our US trade deal, complete with hormone-fed beef and chlorinated chicken’. It’s outrageous.

“This amendment would have protected our farmers by preventing trade deals which allow the import of goods with lower production, animal welfare, environmental and labour standards.

“Along with the looming ‘no deal’ Brexit at the end of the year, our farmers are looking at tariffs on their exports and critical imports (such as machinery and fertiliser) and no protection from substandard food imports in any future trade deals.

“Agriculture and the food industries are our major employer here in North Shropshire, but our MP is more interested in an ideologically pure Brexit than protecting our jobs. North Shropshire deserves better”.

Neil Parish, chair of the Environment, Food and Rural Affairs Committee, had called on MPs to back his amendment providing protection of our current production standards in law, saying:

“There is no point having world-leading standards in the UK if we do not expect trade partners to reciprocate. Allowing preferential access to food imports produced to lower standards will put many of our farmers at a competitive disadvantage and out of business.

“Not only will this export jobs in farming and food production, it will export the impact of this production, turning a blind eye to poor animal welfare standards abroad and encouraging environmental degradation there. We will be exporting control, not taking it back.” 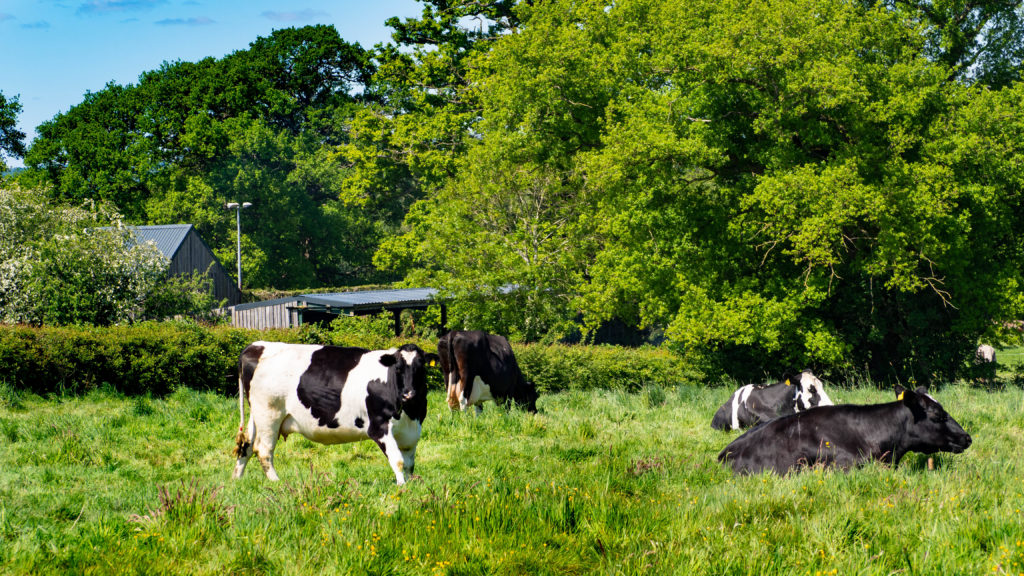 All MPs were sent a letter urging them to back British Farming
The letter said:
“As representatives of farming, consumer, environmental and animal welfare
organisations across the UK, we are urging you to take this last proper
opportunity to ensure that the Bill secures vital safeguards for the high
standards of food safety, animal welfare and environmental protection that
the public value so highly. At this time of crisis, you have the opportunity to
ensure that British farmers can produce the sustainable, healthy food we
need knowing that they will not be undercut by low standards imports as a
result of future trade policy, while meeting the public’s strong expectation
that food standards will be maintained. ”

The letter was co-signed by:

Owen Patterson MP for North Shropshire voted against the amendments that the NFU and the other signatories were calling for.  Clause 2 proposed by Neil Parish, chair of the Environment, Food and Rural Affairs Committee would have safeguarded British Farms from inferior quality cheap imports and protected the animal welfare and food standards the public expects. 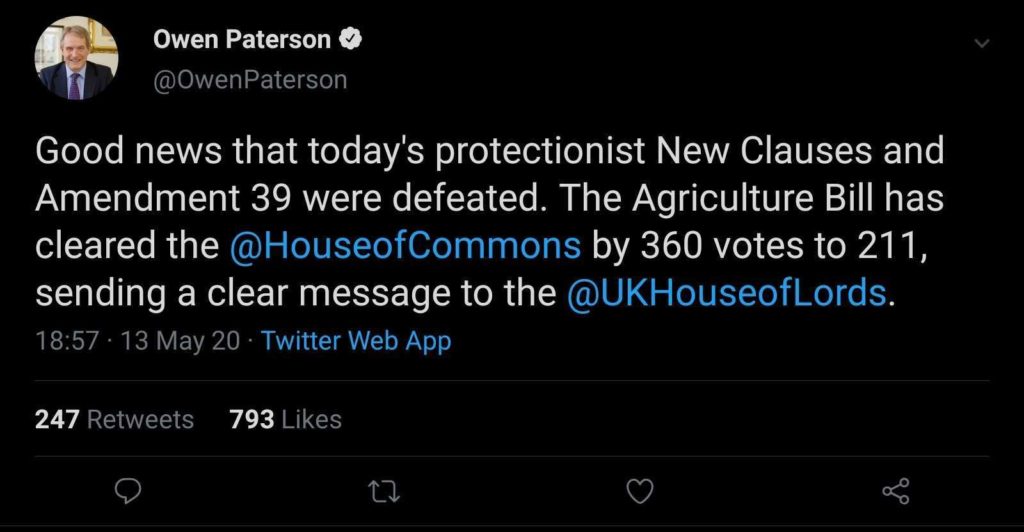 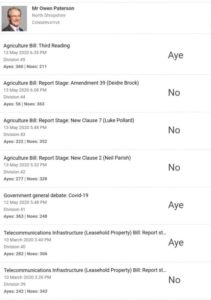 Owen Paterson failed to vote to support British Farmers on the crucial amendments the NFU and others were calling for.

North Shropshire Lib Dems had previously backed the NFU’s calls to back British farmers. Before the coronavirus lockdown, we had launched a Farming and Food Standards petition to that effect urging Owen Paterson to:

Report stage of the Agricultural Bill

Third reading of the Agricultural Bill

Remote Division Result: Agriculture Bill (Third Reading)
Division 45
Ayes: 360 | Noes: 211 (Owen Paterson voted  Yes)
Indeed all of Shropshire’s Conservative MPs failed to back British Farming despite pledging to do so in their manifesto

Reaction to the votes on the Agricultural Bill yesterday

“Despite frequent warm words, it is disappointing the government did not take the opportunity to legislate that they will not allow the imports of food that would be illegal to produce here.” NFU Brexit director Nick von Westenholz‘s response to the Agriculture Bill report stage.

Soil Association reaction: Liz Bowles, Assoc. Director of Food and Farming at the Soil Association said: “As a farmer, and a member of society, I was disappointed in yesterday’s outcome.”
Liz manages one of the largest pedigree flocks of Shropshire sheep in the UK and combines this with being a Council Member of the Breed Society. 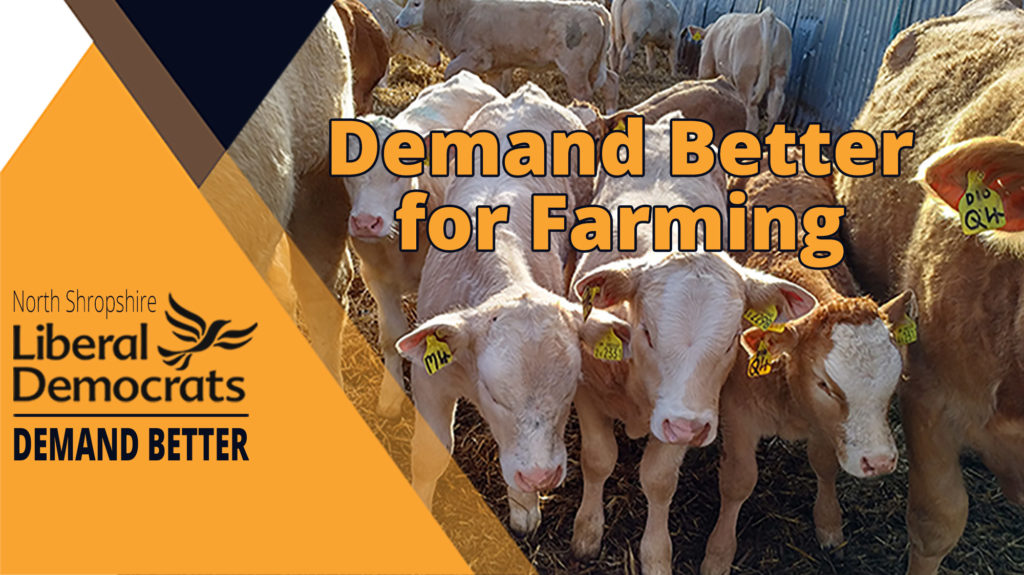