Our campaigns are underpinned by research and polling on public attitues – putting us in the best possible position to win a final say on Brexit.

And it is working.

Public attitudes on Brexit have really been shifting in the last year, as it’s becoming clear how much of a mess the Tories are making on Brexit – and the Liberal Democrats have led the charge to demand a Final Say.

The needle is shifting. Now we see that two-thirds of the public think the Brexit negotiations are going badly: 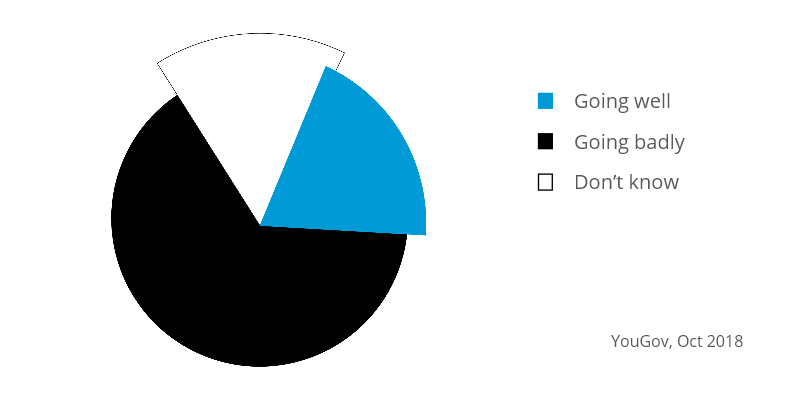 3.3 million Leave voters now support a People’s Vote with the option to Remain in the EU: 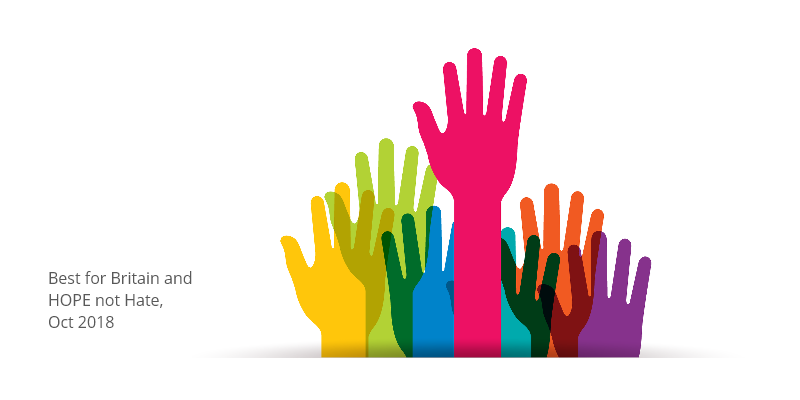 And the UK would vote to stay in the European Union by 53% to 47% if asked again: 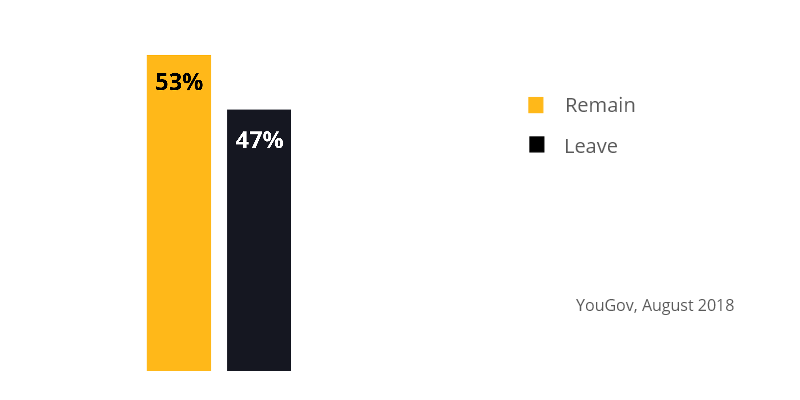 We must make sure people have the final say on any Brexit deal that Theresa May negotiates.

And if the public decide it’s a bad deal, they should have the chance to reject it – and an option to Remain in the EU.