I’m Benny, and I’ve been a Liberal Democrat since 2017 – but I never really had a chance to get particularly involved.

That changed last week when I headed up to Brecon.

I knew how important this by-election is going in – we can’t afford to take it for granted. It’s essential as many Liberal Democrats as possible head to Brecon and Radnorshire to support our candidate, Jane Dodds.

Brecon and Radnorshire is closer than you think.

I was a bit nervous, initially. I’d never really done anything like this before. But the team on the ground were super welcoming and professional. I was paired up with experienced campaigners and learned a lot from them. I even got the opportunity to act as Jane’s aide, travelling around the constituency with her – it was a lot of fun!

There’s a variety of stuff to do, too. There’s doorknocking, leaflet delivery, envelope stuffing and more – and I want you to know as a first-timer that it was easier and more fun than I ever imagined. 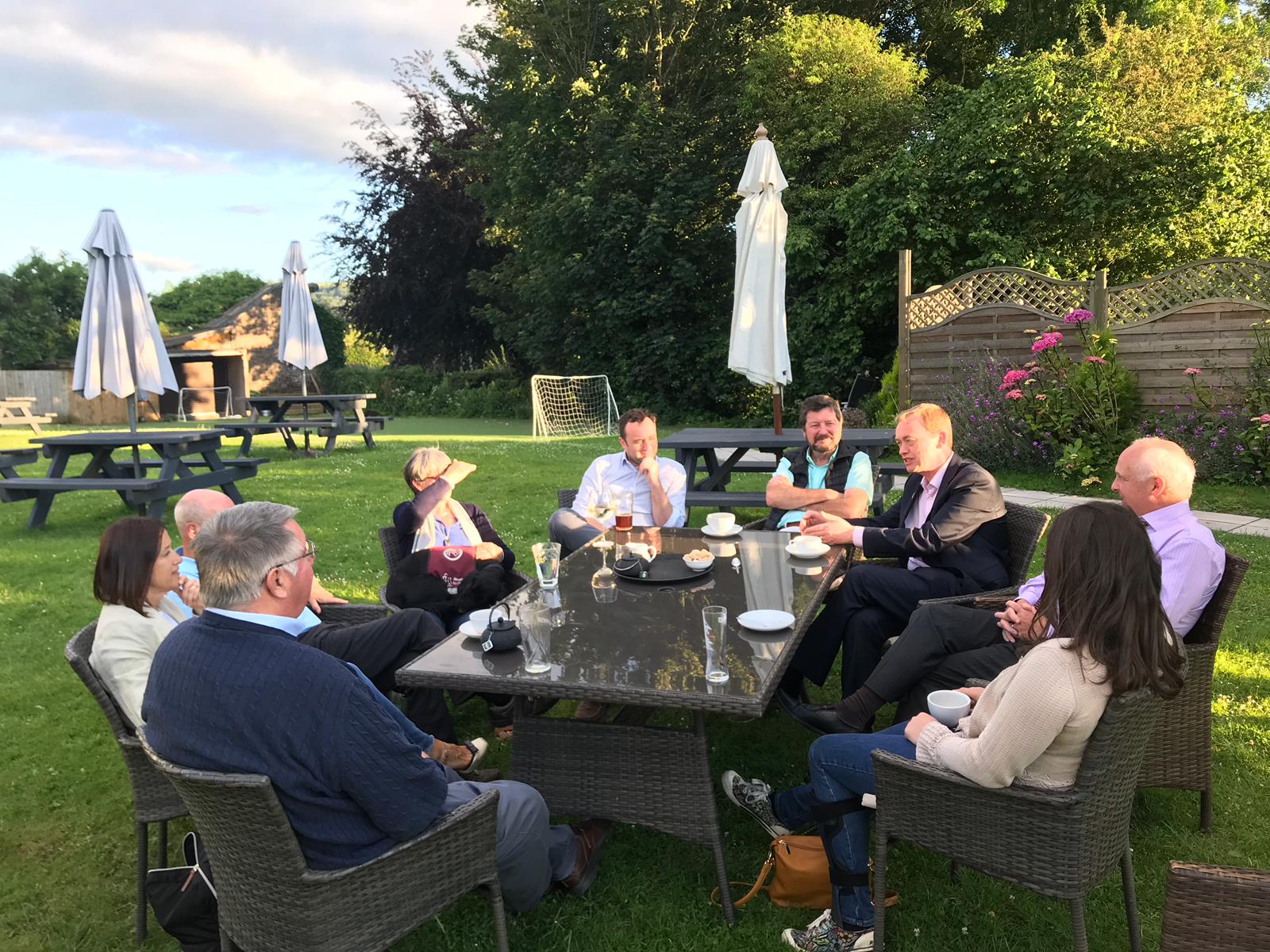 Brecon and Radnorshire is closer than you think. I live in Shepherd’s Bush, and it’s about a 3-hour drive to Brecon from home. It’s pretty easy to get to by public transport too – just get the train out to Cardiff then switch onto a bus there. Many buses to the constituency are free on weekends – it can work out pretty cheap if you book in advance.

Time’s ticking on. There’s serious potential for a Lib Dem gain here, but the Conservatives and Brexit Party are working the constituency hard. We can’t get complacent.

Our team is currently working on the plan for postal votes, which land in just 9 days. In a constituency like Brecon and Radnorshire, that’s a huge chunk of the electorate. That means this weekend is crucial for the campaign.

Don’t leave it to someone else – they might be leaving it to you.

If you’ve never helped before, don’t be put off – everyone has to start somewhere and the team couldn’t be more welcoming. Come along – you’ll love it.

Don’t leave it to someone else – they might be leaving it to you. Come to Brecon and Radnorshire – help us elect a new Lib Dem MP.