Lewisham East By-election: everything you need to know

Over the last five weeks, hundreds of Liberal Democrat activists have been hard at work campaigning in Lewisham East, for our fantastic candidate, Lucy Salek.

And last night, their hard work was rewarded – we quadrupled our share of the vote and delivered a 19% swing against Labour – the largest swing against a Labour opposition since 1983.

The final results were: 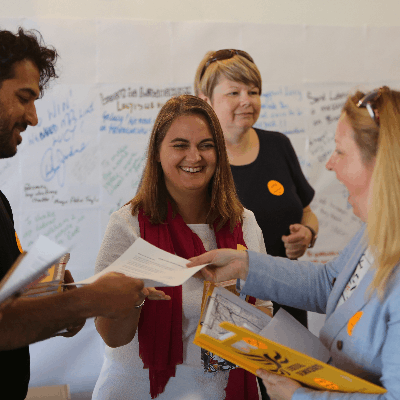 We fought a proud, pro-European campaign and have seen former Labour and Conservative voters switching support and rallying behind our campaign.

Our team focused on the issues that matter to the community – and that have been neglected by an overly confident Labour Party – and will continue to do so.

This result sends a message to the Labour leadership that it cannot take pro-European voters for granted.

This is the largest swing from Labour to the Liberal Democrats in over a decade – and the largest against a Labour opposition since 1983. 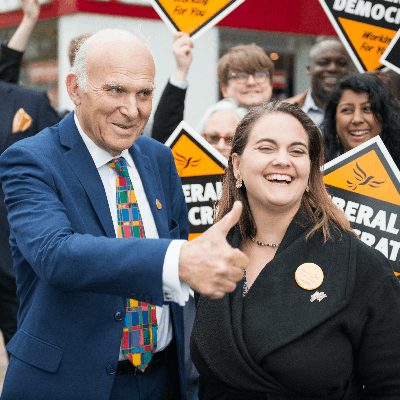 The failure of Labour’s leadership to oppose the Conservatives hard Brexit cannot be hidden or forgotten.

The collapse in the Conservatives’ vote is also damning.

The Liberal Democrats are the only party standing up to Theresa May on Brexit.

She is making a mess out of it, and we will keep fighting to give the people the final say on the Brexit deal.

We couldn’t have achieved the result we did in Lewisham East without the support of our amazing members.

The Liberal Democrats are the only party fighting and winning the argument to stop Brexit. We are successfully making the case in Parliament, on the streets and in elections like Lewisham East – and all this momentum is going to be what leads to us getting the people a final say on the Brexit deal.

Together we will bring about an end to this destructive and sad moment in British political history.

But to make the case that Brexit is going badly, and that it will only be bad for Britain, we need more members than ever before.

Our fantastic result could be just the start of the difference we can make. But we need you.