London is a liberal city. Over 250 languages are spoken in the capital, making it the most linguistically diverse city in the world. As host to one of the largest Pride events in Europe and the biggest carnival outside Rio, London and its residents celebrate diversity and embrace difference.

London is also a Remain city. It is home to a third of all the EU citizens living in the UK and every sector in the capital – from hoteliers to health-workers, builders to bankers – relies on EU migrants to thrive.

So the frustrating conundrum until recently, was why weren’t more Londoners voting for the Liberal Democrats? Well, the European elections have changed all of that.

With our unambiguous, anti-Brexit message, we topped the poll in London, securing three of the eight London MEP seats and winning 16 boroughs outright. It was an unprecedented win for the Liberal Democrats in London. We are now the popular and credible choice for voters across the capital. 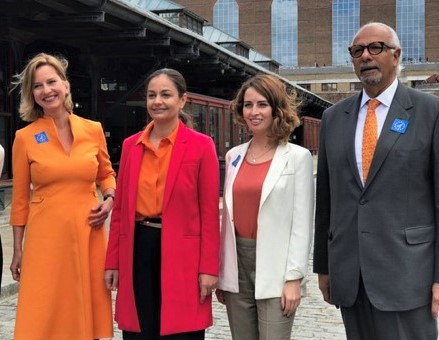 And it keeps getter better. Our membership in London continues to surge. More than 5000 Londoners have joined the party since the European elections and our membership currently stands at around 25,000. That’s a massive increase on the 8,000 members that we had in 2016 when we last went into the Mayor of London election.

Something else has changed as well. With a new and dynamic leader, a significant by-election win in Brecon and now two high-profile MPs having defected to us (welcome Sarah!), more and more people have begun to look at the Liberal Democrats – to really look at the Liberal Democrats. Our stop Brexit message continues to gain us support in London but it is not stopping there. Increasingly, voters want to talk to me about other policies like the environment, crime and policing and education. It’s a wonderful opportunity to explain what we stand for. It’s even more wonderful to see so many people realising that the Liberal Democrats represent their values more than any other party. 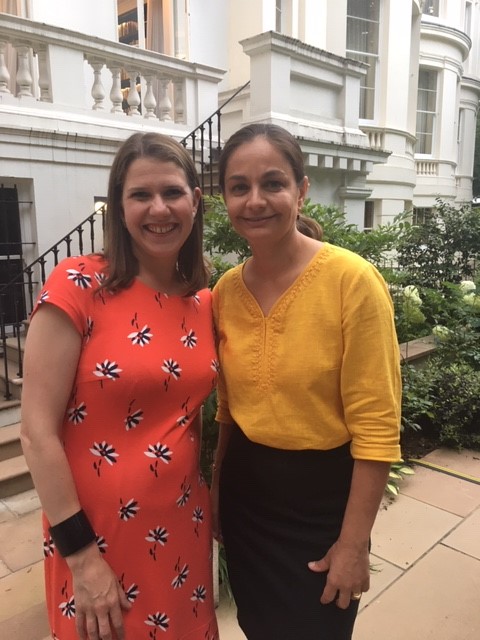 As the Lib Dem candidate for Mayor of London in 2020 this is all very exciting indeed. When I was selected in November last year, I already knew that this would be an interesting election for us. Traditionally, our candidates have struggled to cut through, squeezed by two high-profile individuals, one Labour and one Conservative. In this political climate that simply isn’t going to be the case. The Conservatives failed to select a big name for this election. They are running a little known candidate who is also, quite remarkably for someone standing to be Mayor of London, a Brexiter. Our recent analysis shows that a significant proportion of liberal Tories in London, many of whom: are vehemently opposed to Brexit, are not fans of Boris Johnson, voted for us the European elections, can be persuaded to vote for us again in the Mayoralty.

Sadiq Khan, the incumbent Mayor of London has announced that he will run again. Sadiq will be a tough opponent but he is absolutely not unbeatable. Having failed to reduce knife crime, having failed to deliver Crossrail, having failed to tackle homelessness, his popularity has been steadily declining. In a recent YouGov poll, Sadiq’s satisfaction ratings were negative for the first time, with only 32% of Londoners saying they were satisfied with his performance, compared to 33% who were dissatisfied.

Sadiq Khan has not delivered a new vision for London.

In addition, Sadiq has not delivered a new vision for London. Unlike Mayors before him, he hasn’t delivered any recognisable improvements or innovations during his time in City Hall. And his association with Corbyn’s anti-Semitic Labour is also losing him the support of many moderate Labour voters across the capital.

This all means that as we look ahead to the Mayoral election in May next year, we do so knowing that we can run a winning campaign. I am delighted to be supported by a fantastic and diverse list of London Assembly candidates, headed by the superb Caroline Pidgeon. 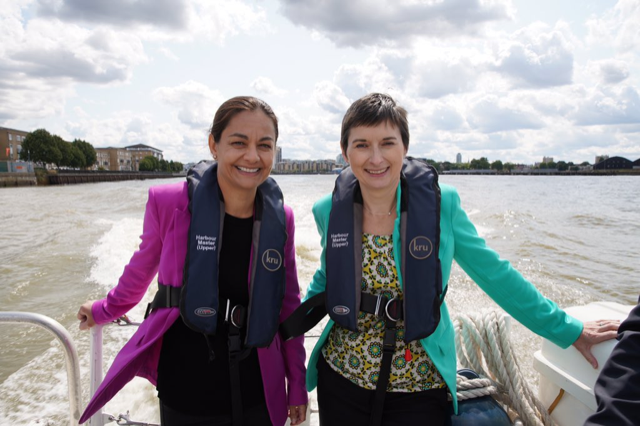 I also have an amazing core team, including Anood Al-Samerai (Campaign Director) and Chris Maines (Chief of Staff) who are working with an ever-expanding team of volunteers from across London. Using the richest data that we have ever had in London about voting intentions we are building a fantastic “ground war” team and strategy. I am already incredibly grateful to everyone from the 31 local parties in London who is helping out in some way or another.

We held our first phone banking session for the London campaign on the 13 August and I was blown away by the number of people who attended. We also have a truly awesome group of communication professionals who are working on everything from social media, to marketing and messaging. 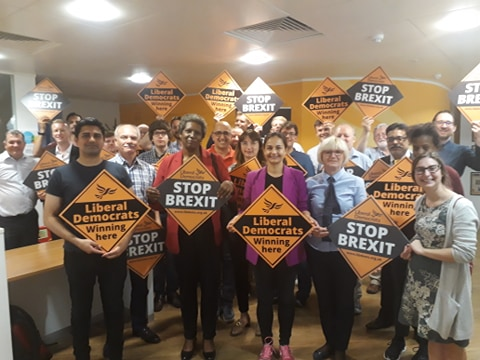 I want to be the Mayor of London because I believe we can create a better, kinder capital

In parallel, we are developing our London manifesto. For better or worse, I’m convinced that the Mayoral election is won on personality and values as much as it is on good policy and our liberal values will certainly feature prominently in the campaign. But the reason I want to be the Mayor of London is that I believe we can create a better, kinder capital, one in which no child feels so scared that they have to carry a knife. One in which the air we breathe is not a silent killer. An affordable, equal city that supports aspiration, is the global capital of business and innovation and the world leader in wellbeing. Our policies will encompass these objectives and I welcome ideas as we develop the final manifesto.

The scale of the London 2020 operation is immense, reflecting the scale of our ambition. A stunning result in London will have a huge impact on the party as a whole. To achieve everything that we know we can do, I need the support of as many members as possible. If you would like to get involved in any way at all – even if you are not entirely sure what that help might be – then please contact me at Siobhan@londonlibdems.org.uk.

Every single Tuesday evening, we are making calls from the London office to recruit more campaigners and win more votes. If you can join us in August, sign up here:

I look forward to seeing you all on the London campaign trail.