On Thursday 16th July, the two candidates for leader of the Liberal Democrats, Ed Davey and Layla Moran will be answering questions from a panel of experts in a new hustings format.

So you want to be leader? Is styled like a job interview. Candidates will get to make their pitch to the panel on why they should be leader and that’ll be followed up by questions from the panel on the skills they’ll need to make being leader a success.

It promises to be an interesting event. If you’d like to watch live, you can register here: www.libdems.org.uk/job-interview-hustings 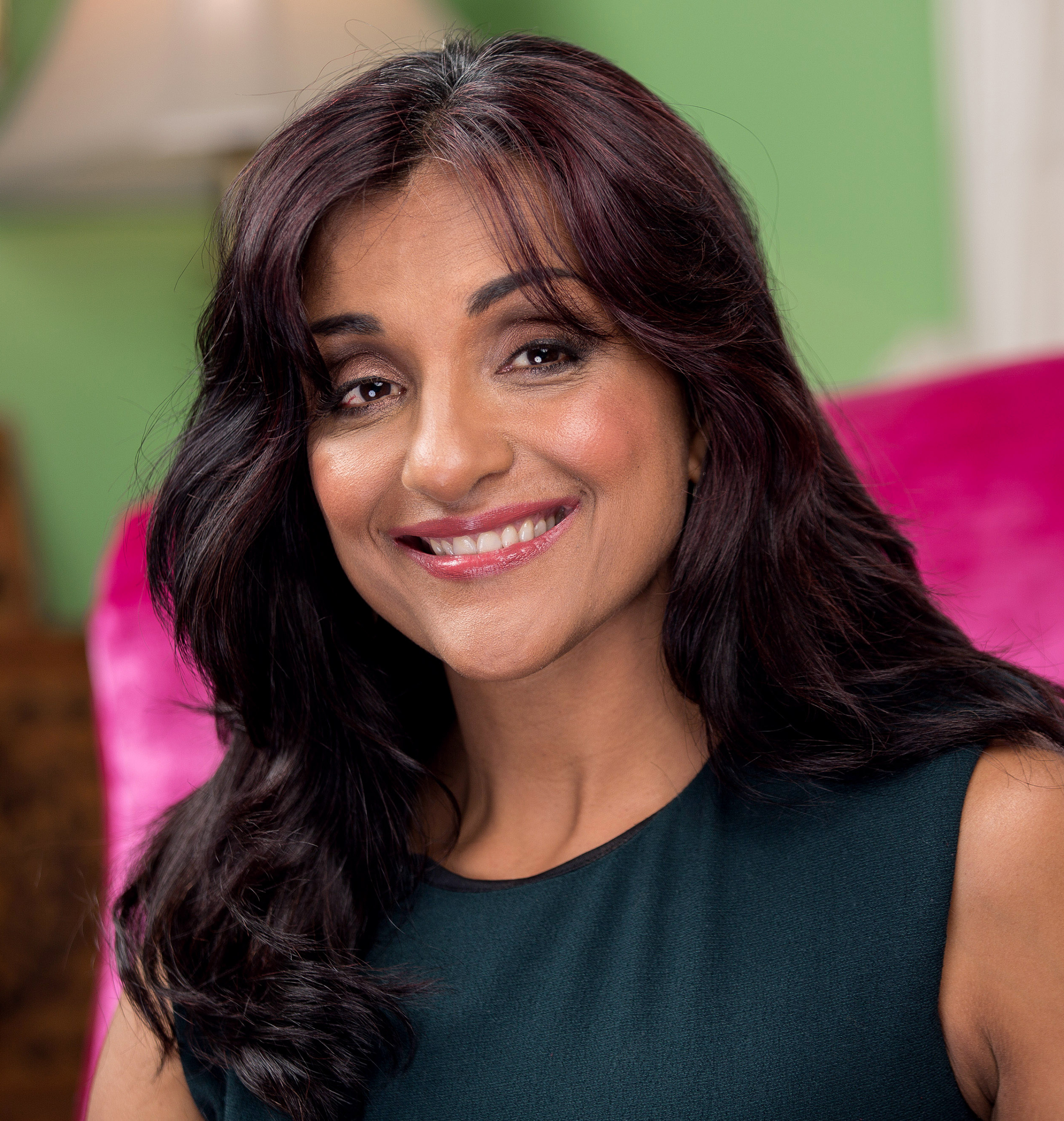 Geeta is a successful businesswoman and passionate campaigner for social and democratic change.

A 5-time winner of the Entrepreneur and Businesswoman of the year award Geeta has built a formidable reputation for success in the health and nutrition industry. After her son was born with severe food allergies, eczema, asthma and anaphylaxis, Geeta had the courage to leave behind her career as a barrister and start her own business, Nosh Detox, in order to make a positive difference to the lives of thousands of others suffering with similar ailments.

As a director of the Open Britain Campaign, Geeta has played a pivotal role in the largest cross-party grassroots movement of recent times campaigning for a democratic final say on the Brexit deal for the people of this country. Most recently Geeta has taken on the role of Chair and has been instrumental in building Open Britain’s new campaign ‘Democracy Unleashed’ which aims to re-energise our democracy and make it fit for the 21st Century.

Her motto “Change is inevitable, suffering is optional. Anything is possible. If you can see it, you can do it; if you can dream it, you can make it happen. 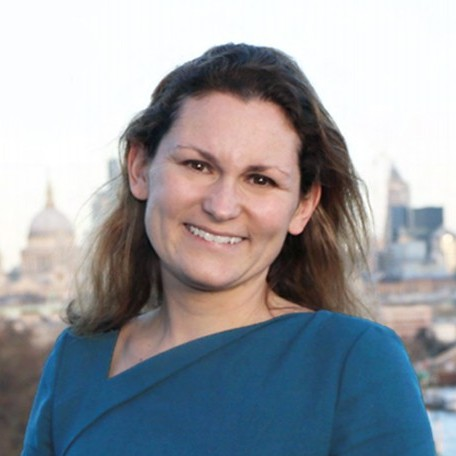 Hatty is a Headhunter with a deep passion for and understanding of the NHS, who joined the Party during its fight to remain in Europe.

Hatty is a headhunter who works with Boards, advising them on their leadership, and helping them to appoint the leaders they need. She has a particular commitment to healthcare organisations – in the NHS, the private sector, and charities – and is excited by the opportunities ahead for a sector full of such compassionate, diverse, innovative colleagues.

As Head of the Health Practice, Hatty works with a fantastic team at Saxton Bampfylde, the first employee-owned leadership advisory and executive search business in the UK, and was proud to be re-elected to the Board of the firm’s Employee Benefit Trust earlier this summer.

A passionate feminist and Europhile, Hatty joined the Liberal Democrats in 2019 after many years campaigning on issues as wide-ranging as inclusion, the environment and climate change, housing, childcare, and gender equality. She campaigned in several seats at the 2019 general election, and in support of the national campaign, and loves living in the LibDem bastion of Richmond Park. Hatty is a Governor of her children’s primary school and a slow but determined marathon runner. 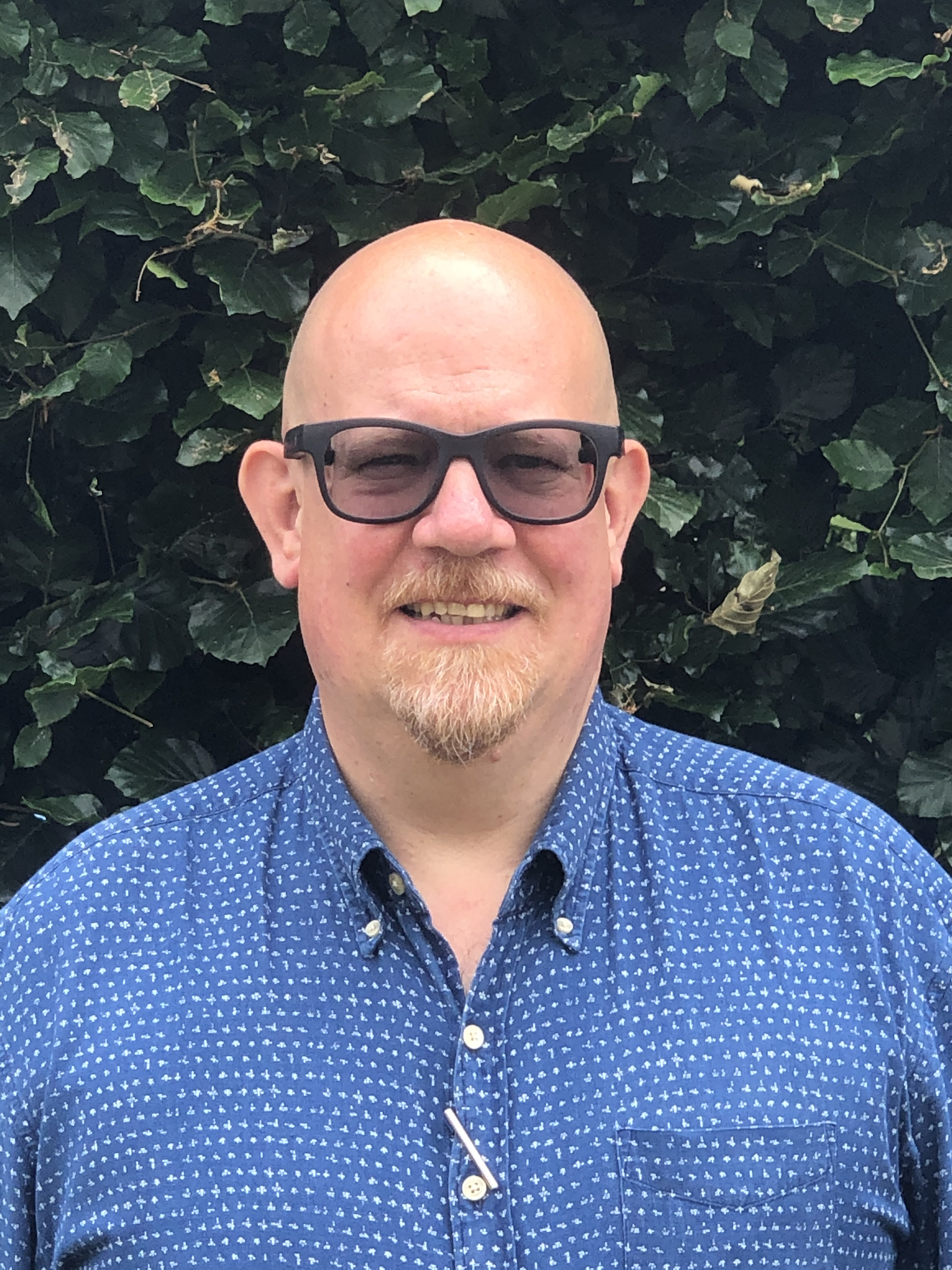 Stephen is a retired, businessperson with a track record of brand growth and a lifelong passion for constitutional reform.

Stephen left School in ’82 and went on to be CEO of his family firm: Adams Aviation. Growing the business from £1m to £30m, reorganisating and relocating multiple times over nearly 30 years, he has a deep understanding of operational and strategic leadership. With a first-hand insight into Customer Service and building scalable routes-to-market, Stephen is a motivated, responsible and proactive developer, builder and leader of systems and teams as well as skilled marketer.

In his early life, Stephen studied to become an apprentice in engineering-design and held youthful roles as an estate agent and a pub pot-boy. Today, following the successful sale of his business he is a member of Chatham House and a Lib Dem activist: having been an elected councillor in the past. His interest in constitutional reform rejects ‘for now’ answers and he is passionate about the importance of long-term thinking. He is a family man, with an interest in visiting historical sites. He professes a love for food, drink, and talking.

So you want to be leader? Is being broadcast at 7pm on Thursday 16th July. It will also be available to watch back later. You can register for the event here:

Register for the hustings