Today our MPs had an opposition debate in the House of Commons.

We asked members and supporters of the Liberal Democrats to vote to decide what our opposition debate would be about: a final say on the Brexit deal, how we will fund the NHS into the future, and Trump’s visit to the UK.

The results of the vote were:

So Brexit won by a huge margin!

You can watch the highlights here! 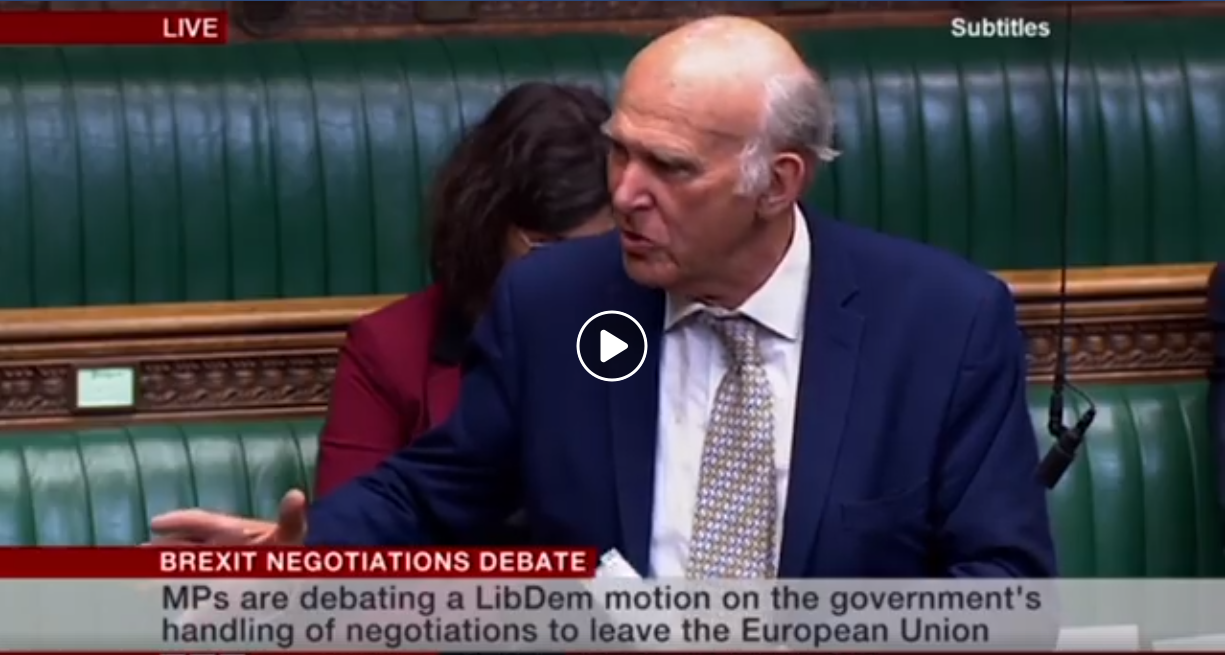 Or catch the full debate here.