On 23 June thousands of members and supporters of the Lib Dems joined over one hundred thousand marchers in the People’s Vote demonstration to Parliament Square. Your Federal Board curtailed our meeting at HQ to come and join you, and it was a wonderful event! Vince spoke from the platform with strength and conviction, aided with the knowledge that our party is united in wanting both a People’s Vote and an Exit from Brexit. 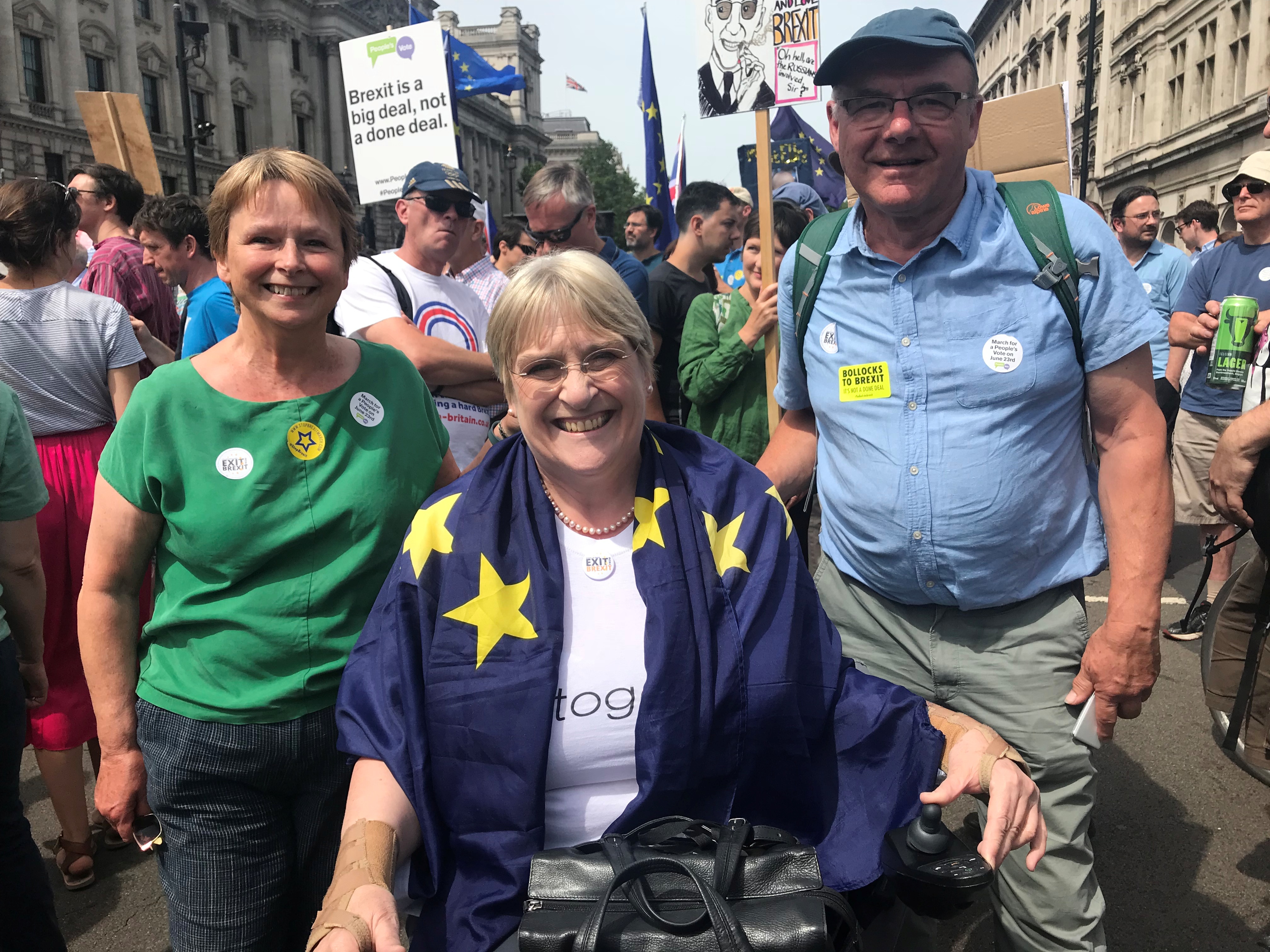 This demonstration came just after the EU Withdrawal Bill was passed into law after an astonishing 15 defeats in the Lords. Thank you for all you did to help, by writing to peers to persuade them to vote against the Government. By your actions, and those defeats we made progress with the Government, perhaps not as much as we wanted, but progress. Some of the peers you wrote to have let us know they were very impressed with your campaign. Thank you.

There will be 5 more Brexit related Bills between now and Christmas. There’s also another march, on Saturday 20 October. Each march has more and more people, so do put the date in your diary, and come and join the Lib Dem contingent.

Autumn Conference is approaching fast. The Federal Conference Committee will be publishing the draft agenda and motions by the end of this month, and if you want to put in amendments, an emergency motion (which must be topical) or questions to party committees, please go to the Conference website to find out how. The deadline for these final submissions is midday Monday 4 September. Conference opens on Saturday 15 September and you can register to attend here. The new Chair of the Conference Committee, Geoff Payne, will be my main guest at the President’s Webinar for first time Conference attendees on Thursday 30 August at 7pm. If you have already registered and are a first timer, then you will get an automatic invitation to join us on the webinar. Come and ask us any question, about practical arrangements, writing speeches, how to put cards in for a debate, or how to manage your conference diary.

Also at Conference we will be debating and voting on our revised disciplinary processes. At Spring Conference you asked us to explain better in ordinary language how the system will work. At the end of this month we will be publishing a members guide to the process, the detailed complaints process, in addition to the formal motions in the agenda. We will have explanatory articles on Lib Dem Voice, and debate the proposals on Facebook so please do ask questions.

With the chaos of Theresa May’s Government, and their complete inability to negotiate their way out of a paper bag, let alone Brexit, the next few months are going to be testing and important. It is vital that we are fresh and ready for the fray in early September, so I do hope you have a relaxing and refreshing summer break. Everything is still to play for. Under Vince Cable’s leadership, the Lib Dems alone of the major political parties want an Exit from Brexit, and more and more people are joining to help make that a reality. Keep up the good fight!