Party Conference is over, and we have left Brighton after an excellent four days. Over the Conference we have listened, spoken, debated matters fiercely, and voted on party policy.

Over 300 members attended Conference for the first time, and many of them made their first speech in debates on the stage too, making excellent contributions. The Exhibition and Fringes were brilliant too. 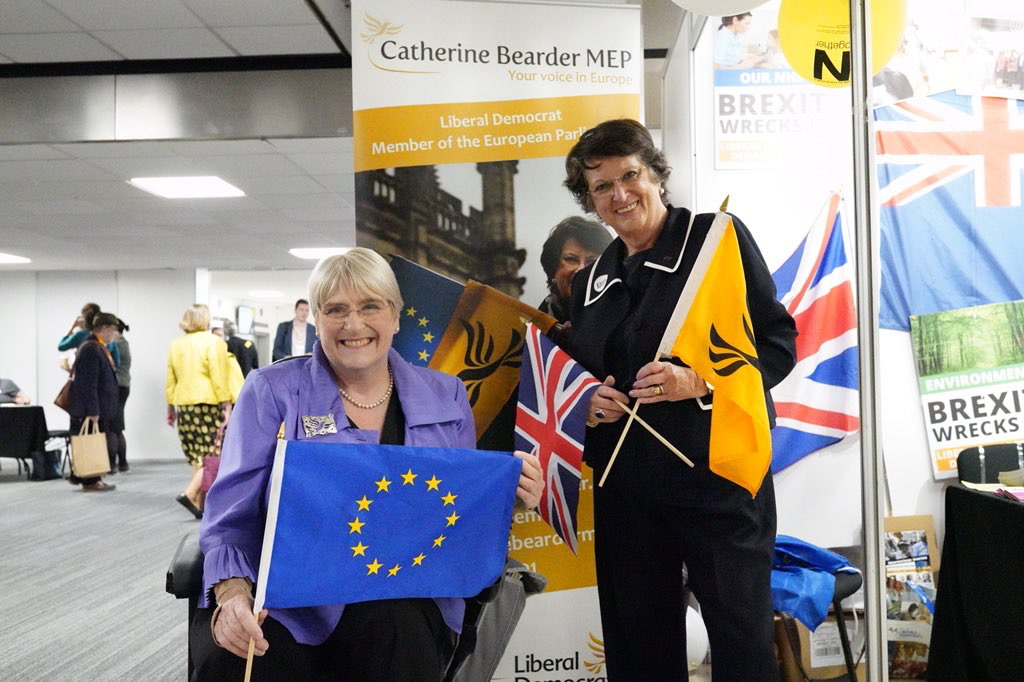 I want to thank Geoff Payne and the Federal Conference Committee, and the staff and our volunteer stewards for all their hard work to make Conference the success that it has been.

You will be aware of Vince Cable’s proposals to open the party to a supporter category, as well as expand the nominations for future leaders, amongst other plans. You can find his consultation here and you should have also received an email from him with a link to an online survey. Your Federal People Development Committee had already started to see views on a supporter category, and both Vince and they held consultation sessions at Conference.

These proposals will come to the members in due course to debate and vote on. In the meantime, as Chair of the Federal Board, I have asked for a number of consultation sessions to take place around the country before the survey closes on 14 October. We will also run some member webinars so you can ask any questions you may have. Do look out for emails in the next few days letting you know where they are.

In the short period since Conference, the UK has been thrown into total confusion after Theresa May’s aggressive approach to the Salzburg informal summit. We have a bare month for the UK to agree its proposal in Cabinet, before presenting it to Parliament and then to the European Union and its 27 other states. Our clear position on needing an Exit from Brexit makes us the only major party who has consistently recognised that the UK is better in the EU and that it is now vital that we have a People’s Vote on the final deal. A major march is planned for 20 October and we want the largest Lib Dem presence ever on a march that is predicted to have a million marchers. Please be there – you can sign up here. 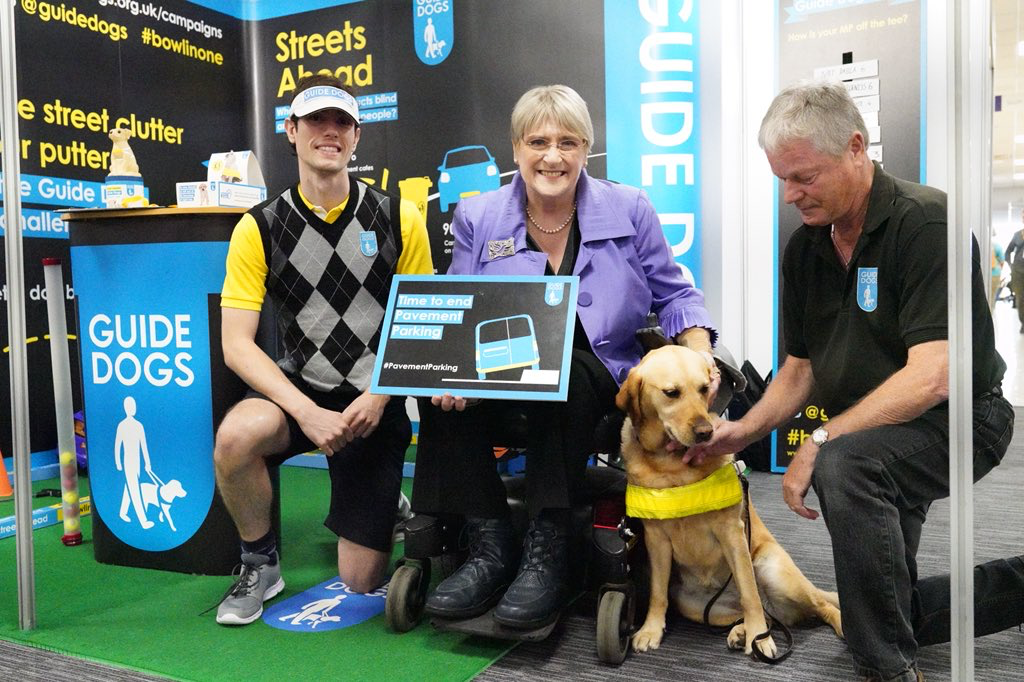 In my speech at Conference I asked all members to help in our local election campaigns getting under way in England. We are winning many seats in by-elections, and had a net gain of 75 seats in this year’s local elections: Lib Dems are winning well and repeatedly. But next year we need 9,000 candidates, and our candidates need your help: our candidates do best with a great team behind them! Next year’s elections are key – and we need your help from now on, not just in the last month. Please ask locally how you can help – or ask the Association of Liberal Democrat Councillors.

We are fighting Brexit, fighting for our local communities, and standing up for injustice everywhere. Thank you for all you are doing to help our party and our country.