The government needs to act on female genital mutilation

Last week a Private Members’ Bill aimed at protecting young girls from female genital mutilation was brought to the Commons.

The bill would clear up a loophole in the law. Currently, female genital mutilation doesn’t count as one of the conditions for a temporary care order to be issued. This means it’s harder to get at-risk girls away from families looking to mutilate their own children. 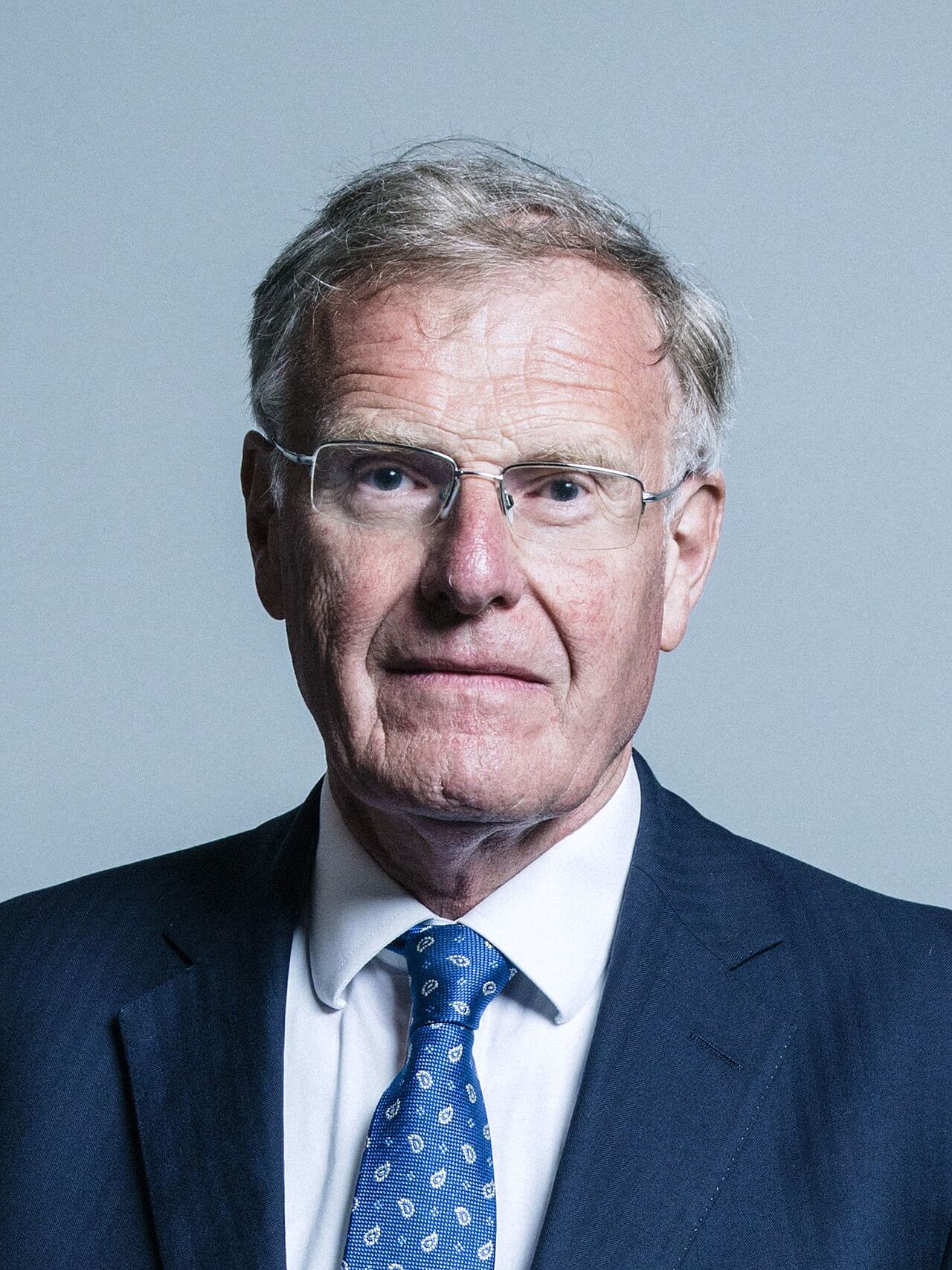 He claims he objected because he doesn’t agree with private members’ bills on principle. He wants to see all legislation given “proper scrutiny”.

But did he object to his friend Peter Bone’s two bills brought up in the same session? Of course not.

His excuses are just that – excuses. They suit the government because they don’t want other parties getting credit for introducing progressive and popular legislation. Even though they’re are so blinkered by Brexit that they aren’t responding to any of the other urgent issues facing the UK.

Female genital mutilation is a horrific crime that affects thousands of girls up and down the UK. Liberal Democrats demand better than dinosaur Conservatives who refuse them the protection they need. That’s why I tabled an Urgent Question to the Secretary of State for Women and Equalities yesterday.

My urgent question yesterday on #FGM. Government are taking the bill in to their own time, like they did with my #upskirting bill which becomes law today! Shame it takes a media storm for them to act in a progressive manner. Politics shouldn’t be like this. #DemandBetter@LibDemspic.twitter.com/eIIyO8KsRs

If the Government tables legislation during normal parliamentary time Chope can’t shout it down. I’m urging them to do that. The protection of women and girls across the UK is so much more important than the ancient views of a dinosaur Tory MP.