In July 2016, in the aftermath of the referendum, the Liberal Democrats were a lone voice calling for a final say on whatever deal was done on Brexit.

Today, an estimated 700,000 people marched on the streets of London, calling for a people’s vote on Brexit. 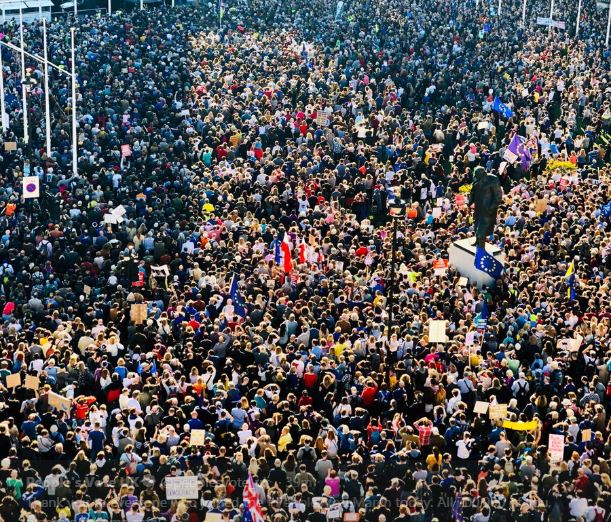 That makes it the biggest protest since the Iraq War.

A protest that defined a decade.

On an issue that affected a generation.

Now, as then, the Liberal Democrats are on the right side of history. 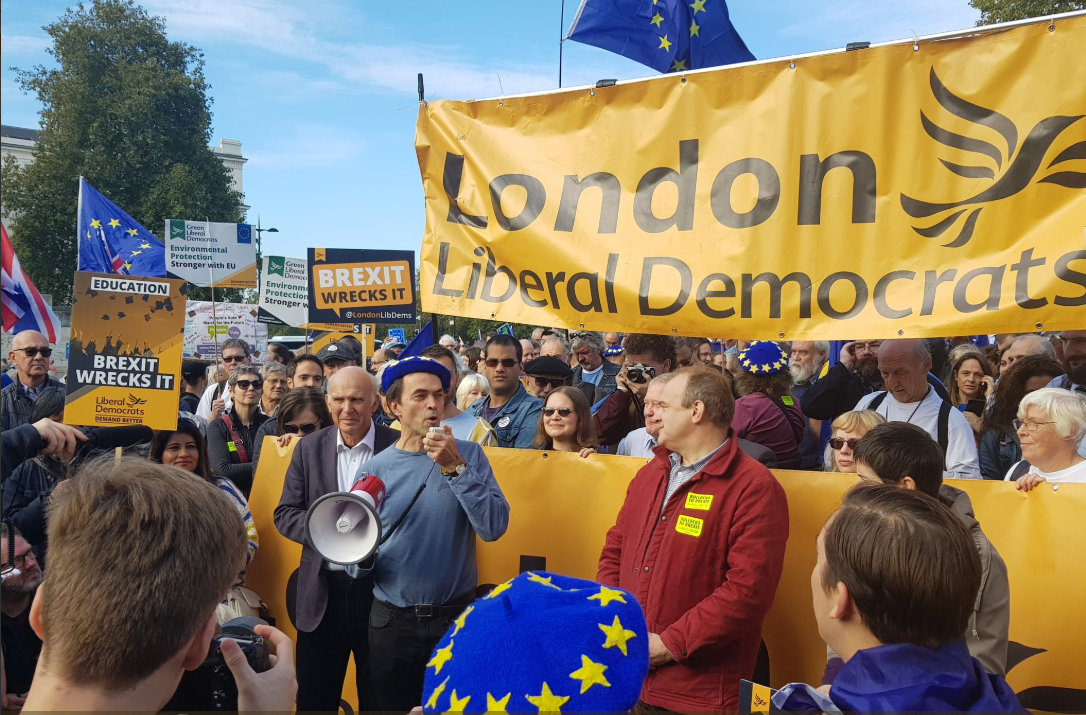 Today we marched for our future.

We demand better for Britain’s future. For our children’s future.

The Liberal Democrats are the vanguard of the Exit from Brexit campaign. We are proud to be the party of Remain.

We are winning the fight for a final say on Brexit, for a People’s Vote – with an option to Remain in the EU.

If you believe in our cause, help us fight for it.