Welcome to the family!

I’m sure you’ve noticed. It’s pretty hard not to.

There’s rather a lot of few new faces among our ranks.

They have joined the Liberal Democrats as the biggest movement fighting to stop Brexit and build a Brighter Future for Britain.

But it’s just not MPs. 75,000 people have joined our party as members and supporters in recent months… and many of them are also former Labour or Conservative members!

So why are so many coming to the Lib Dem family? Well, we asked them! 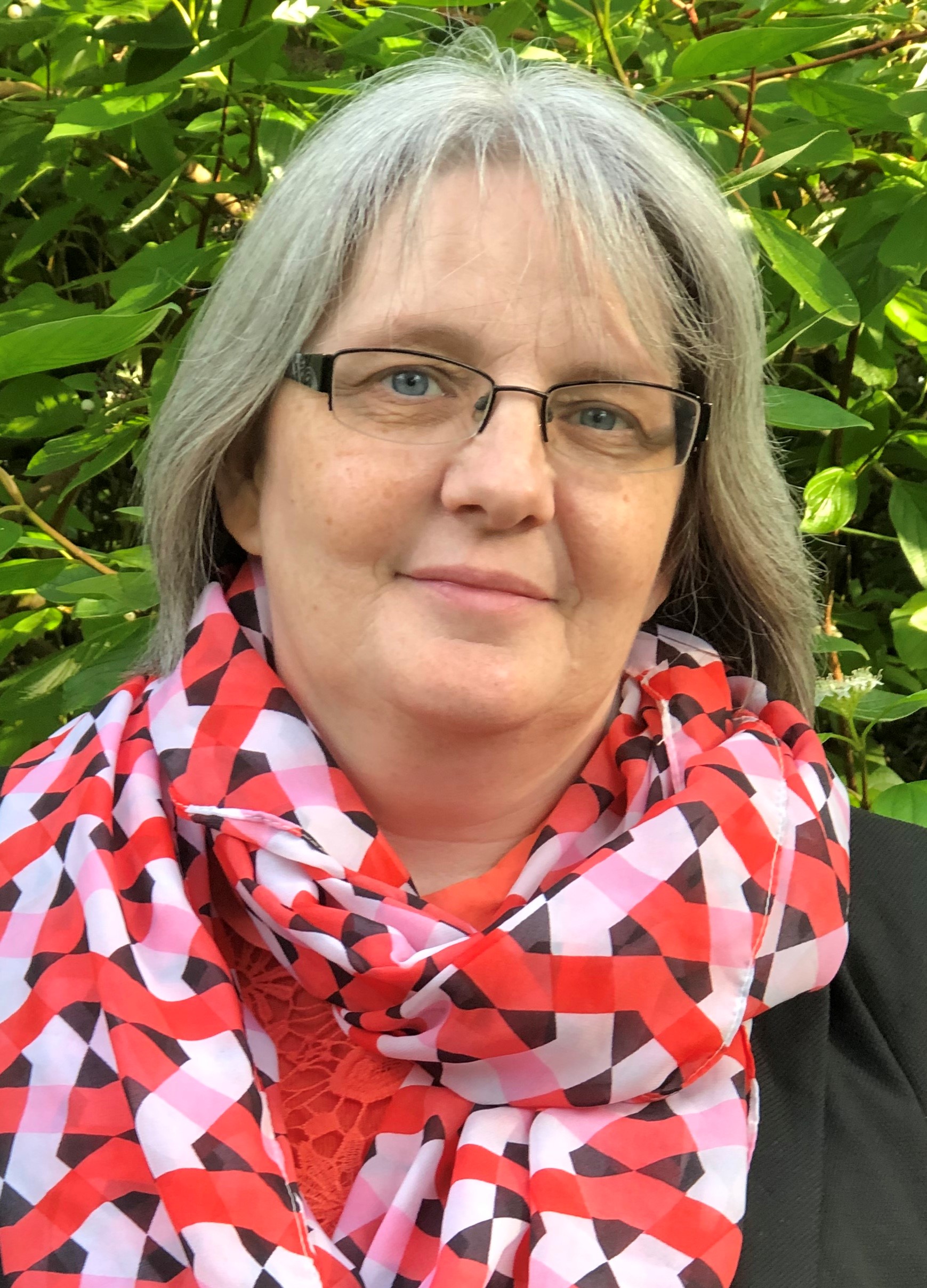 “Having been a Labour member for over 20 years, I was devastated to have to leave the party but it had become unrecognisable to me – a refusal to commit to Europe, rising anti-Semitism and a dogged lurch to the left, meant I no longer felt it was my political home.

“I wanted a party committed to the future, not the politics of the past – it was Jo Swinson’s Liberal Democrats that were the obvious choice as a party to deliver a brighter future for the whole of the UK.” 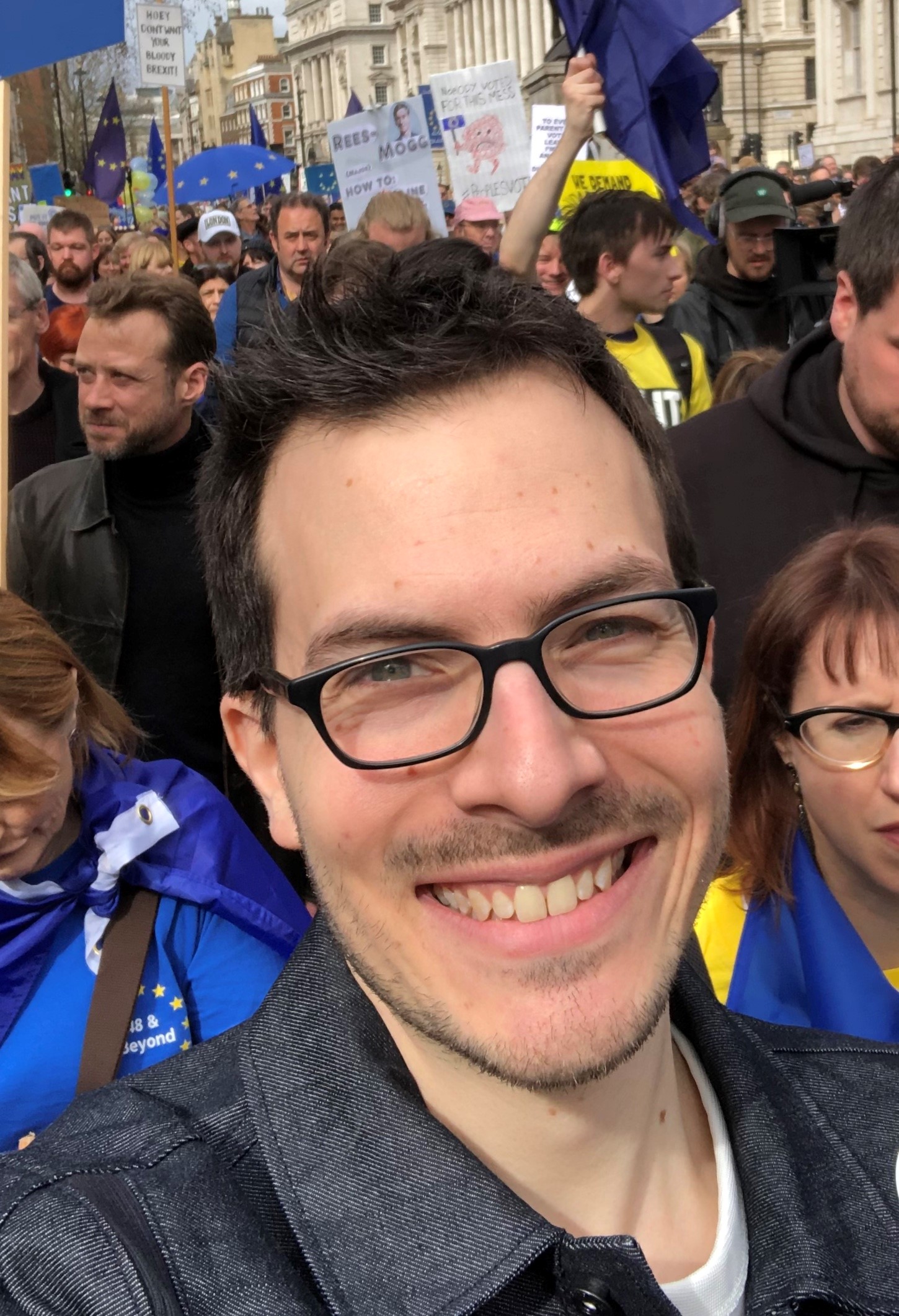 “The Conservatives have become a party promoting an extremist view of isolationism. It wasn’t an easy decision to make but I could no longer campaign for them.

“The Lib Dems are a proudly internationalist party and the only pro-business party left.”

We are incredibly grateful to have so many fantastic new members like Fiona and Gabriel, joining our diverse, bold family. Together, we can stop Brexit and build a brighter future.

Think we can do it?