What is Labour’s weird fixation with delivering Brexit at any cost?

What is it with Labour’s fixation on delivering Brexit at any cost?

Labour MP Emma Lewell-Buck went on an ITV podcast last night. And when asked about potential coalition partners with Labour, she chose…

This is really disturbing. Nigel Farage openly stokes racism, hatred and division, but some people in the Labour Party are so determined to deliver Brexit they’d put him in Government. https://t.co/aIikMcb5Rz

Here are a few things about her chosen Labour coalition partner:

“I am not saying that man is having no influence on the climate, although as the years go by it looks increasingly unlikely.”

Meanwhile, pretty much everyone who knows anything is telling us the planet is literally burning.

He doesn’t even turn up to work.

Across his three years on the EU’s Fisheries Committee, he only bothered to turn up to one vote in 42.

He defends candidates who use racial slurs.

What was said was so revolting, we don’t want to repeat it here. You can find out more here if you want to.

I mean. Where do you even start with this?

“I just have this huge admiration for what the Aussies have done… If you listen to John Howard and what other PMs have said in the past 10 years, of Islam … he said: ‘You’re welcome to come here and to have your children here… but if you’re coming here to take us over, you’re not welcome.'” – Nigel Farage, 2013 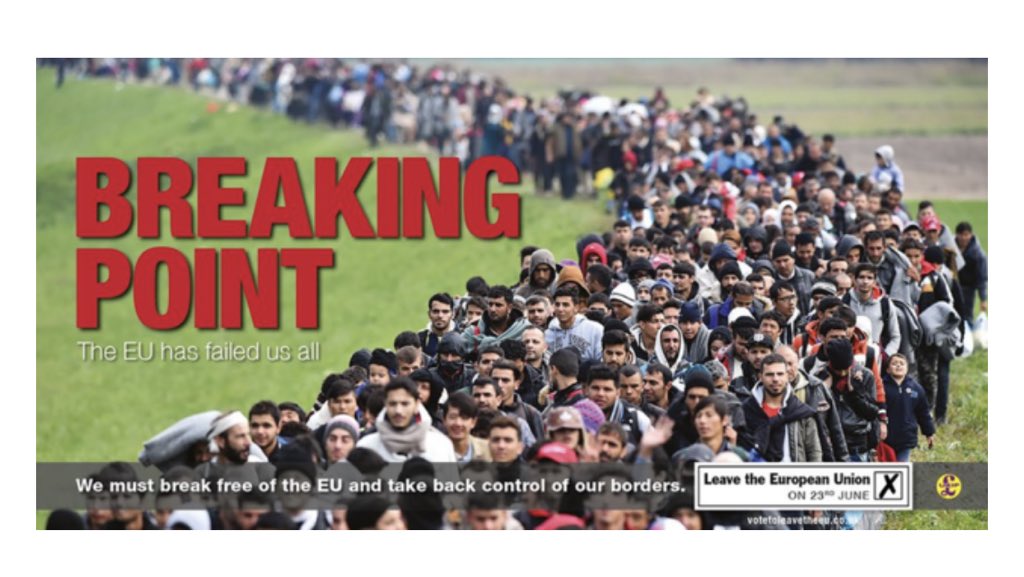 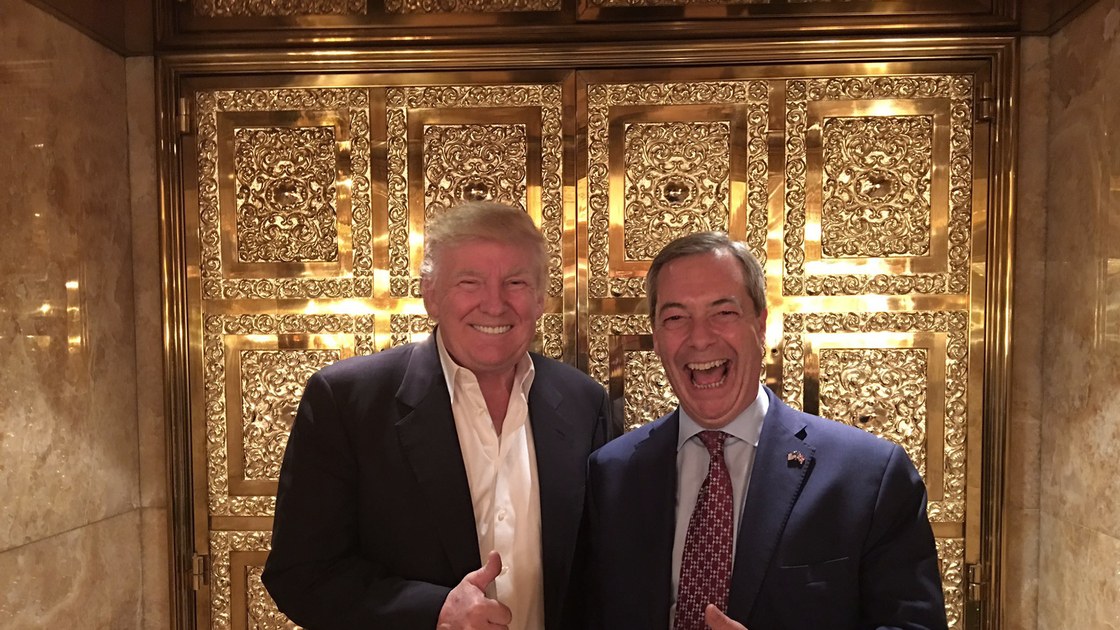 Though, to be fair – Nigel Farage and Jeremy Corbyn share more similarities than you’d think.

In fact, sometimes, it can be a little hard to tell who said what. Can you tell the difference?

Who said it – Corbyn or Farage?