Only 49% of over 80’s vaccinated in Shropshire 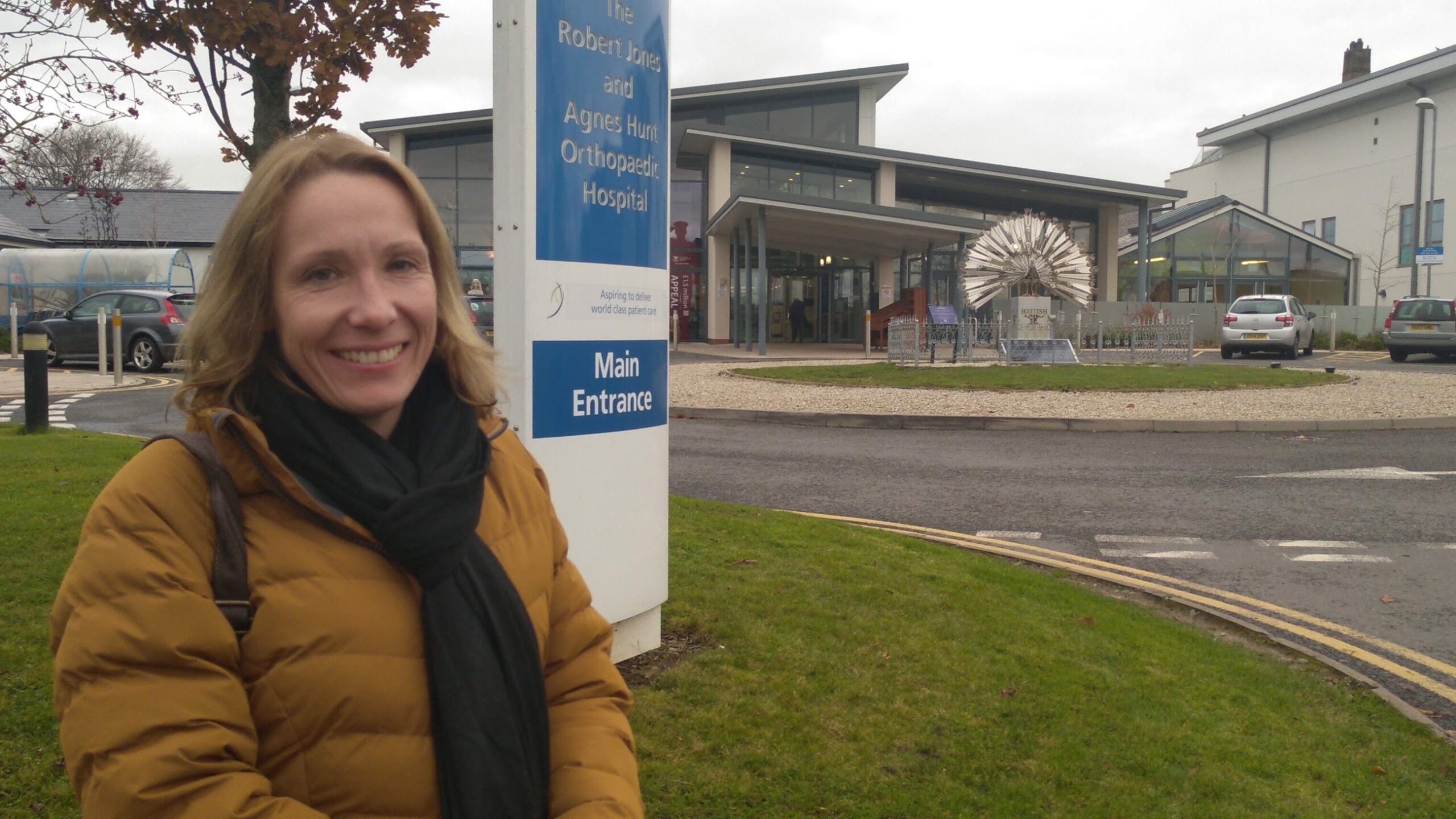 North Shropshire Liberal Democrats have reacted with dismay to the revelation that Shropshire is England’s worst-performing county for vaccine roll-out.

The group have launched a petition to Nadhim Zahawi, the Minister in charge of the vaccination programme, to demand that Shropshire residents are given fair access to the vaccine.

This follows a report by the BBC that only 49% of over 80’s have been given the vaccine in Shropshire, compared to 76% in neighbouring Hereford and Worcester. There is currently only one vaccination site in North Shropshire, at the Orthopaedic Robert Jones Agnes Hunt by Oswestry, and this is far from accessible from other parts of the county.

Liberal Democrat spokesperson Helen Morgan said “Time and again Shropshire is left behind the rest of England. That’s why local Liberal Democrats have launched this petition to Nadhim Zahawi – we’re determined to fight for a fair deal for our local communities, and for fair access to the vaccine programme”.