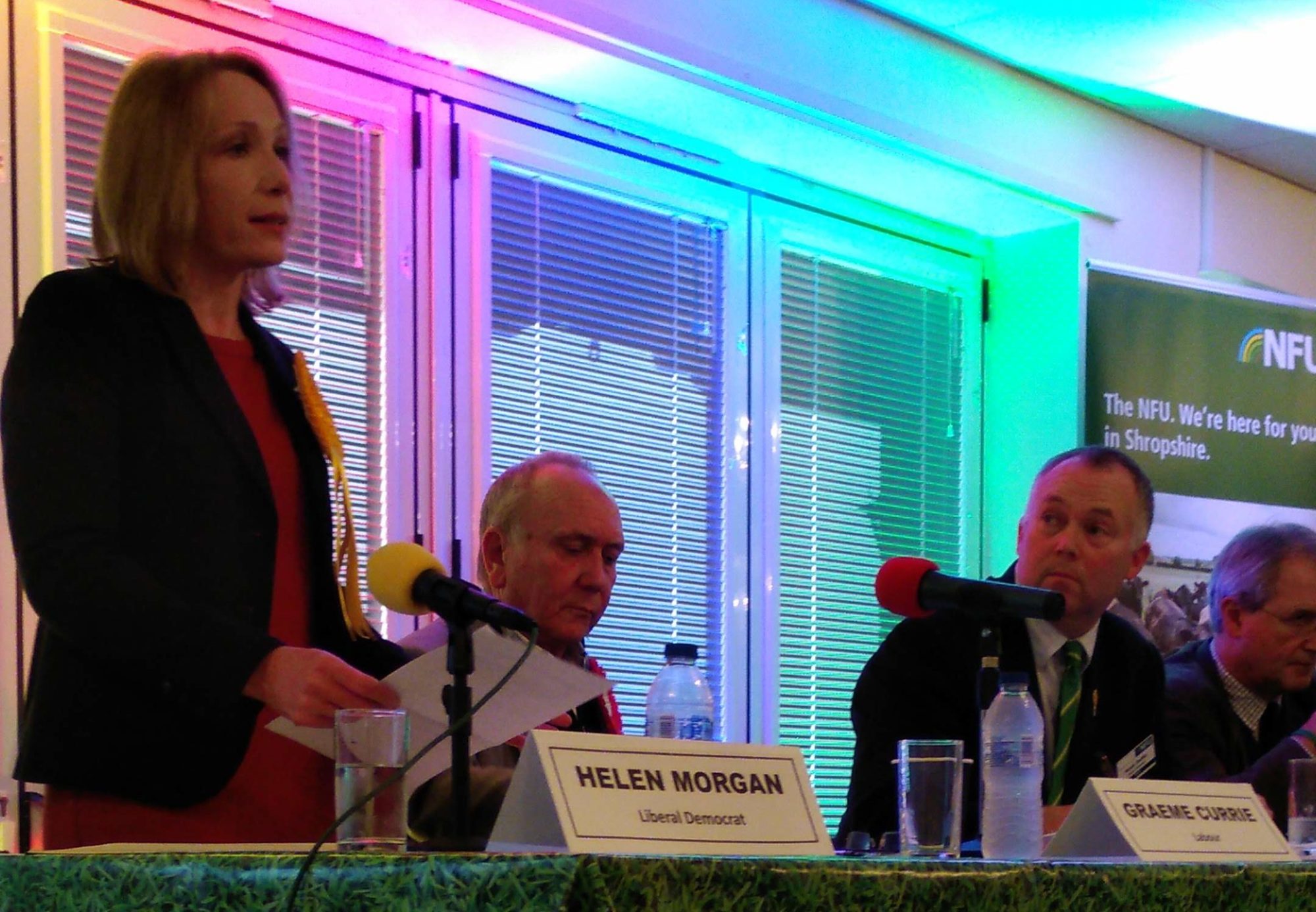 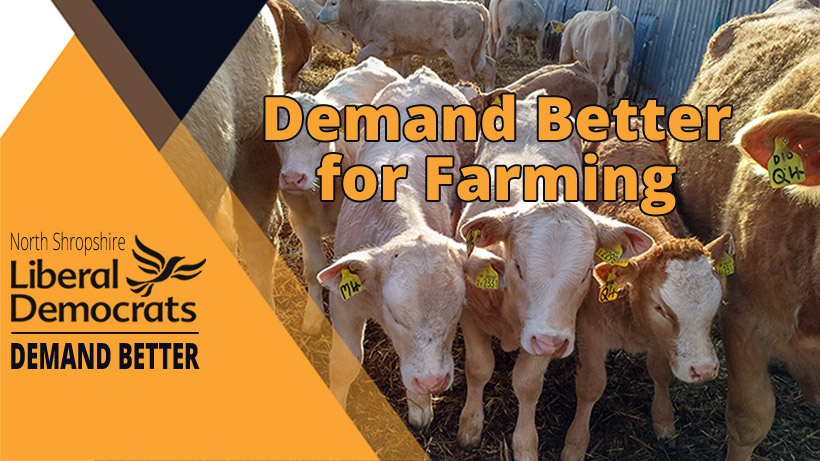 Leaked documents from US-UK trade deal talks have revealed the threat facing farmers in North Shropshire from a trade deal with Donald Trump, the Liberal Democrats have warned.

It comes after documents published online yesterday revealed years of talks between UK and US trade negotiators, with American officials pushing to allow greater use of chemicals in food production, including chlorine-washing chicken. The US team even offered ‘public lines’ on chlorine-washed chicken to help UK officials try to sell the controversial practice to British consumers and help ‘inform the media narrative’.

The US negotiators also said that maintaining the UK’s current high standards for food production was ‘the worst-case scenario’, adding that in a no-deal Brexit there would be ‘all to play for.’

“These documents show that a Donald Trump post-Brexit trade deal poses a grave threat to farmers across North Shropshire. The US has far lower animal welfare and food standards, especially on the use of chemicals and growth hormones. The Conservative party’s desperation for a US trade deal would open the door to these lower food standards being forced onto the UK.

“Farming communities here in North Shropshire are rightly concerned about being undercut by low-standard imports from the US and losing access to vital European markets.

“Conservative candidate Owen Paterson must make a cast-iron guarantee they will vote against any attempts to lower our world-leading food standards as part of a trade deal with Trump.

“The Liberal Democrats will demand better for local farmers and stop Boris Johnson ramming through a damaging Trump trade deal. Every vote here will make a difference in stopping Johnson getting a majority and making sure he is held to account.” 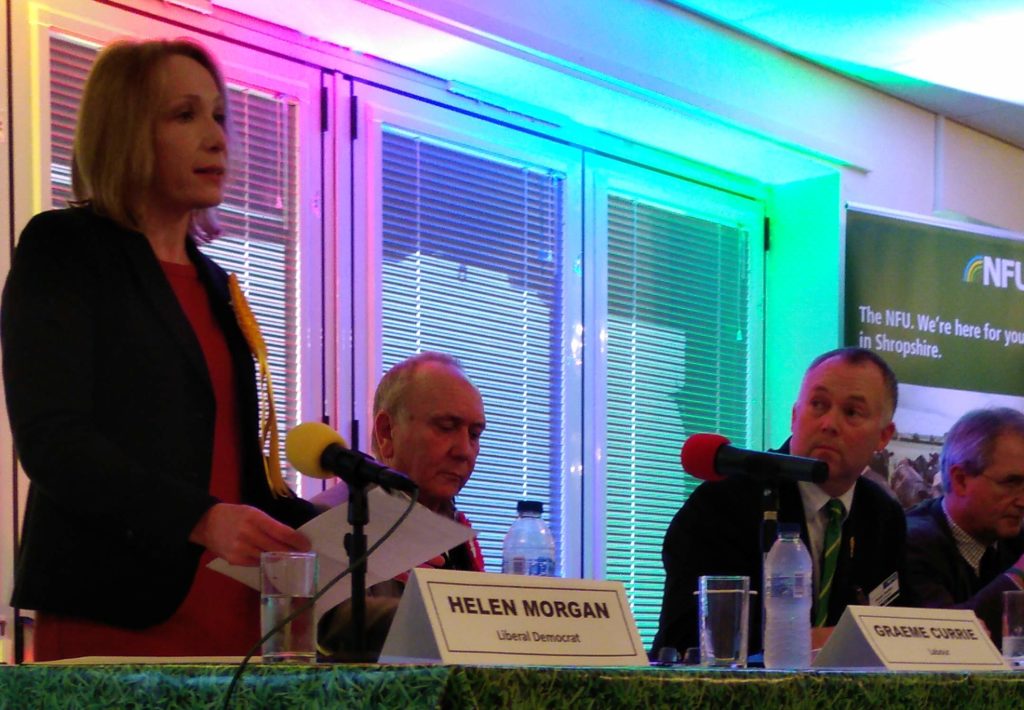