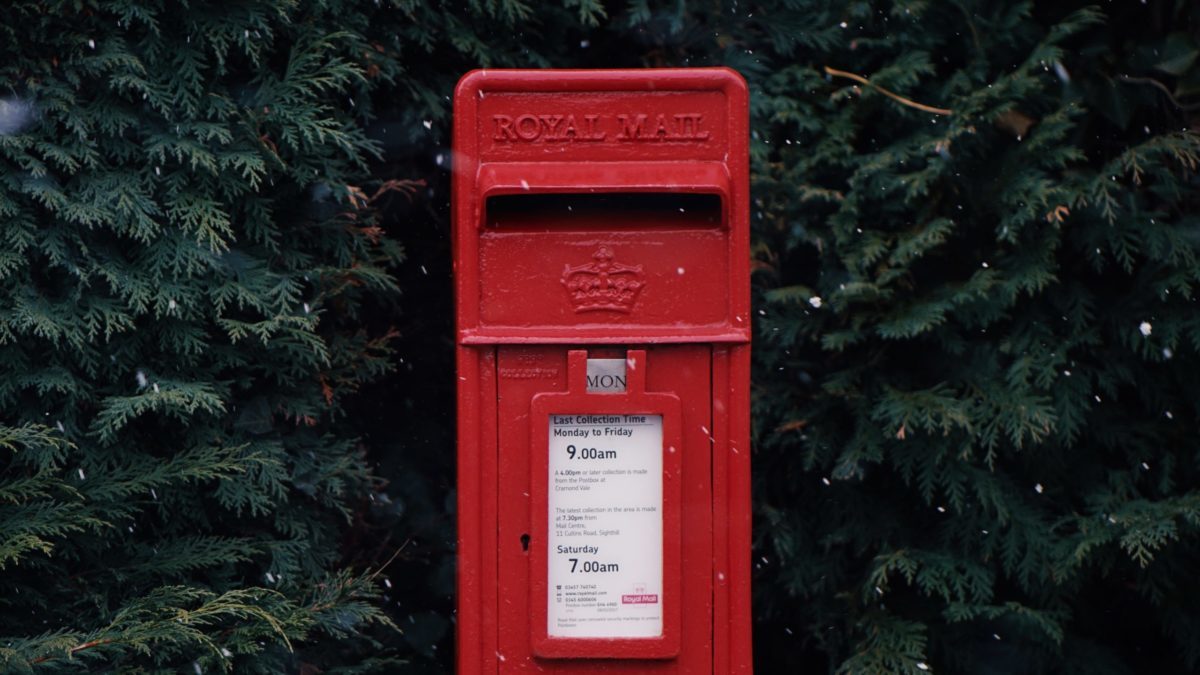 Open letter to Owen Paterson MP for North Shropshire, requesting a response to the Prime Minister’s press conference this evening.

This evening I have watched the Downing Street press conference. As you can imagine I am angered and frankly frightened about the damage the Prime Minister has inflicted on the country in such a short time.

He has effectively endorsed breaking the law, avoided legitimate questions about his own knowledge of Mr Cummings’ trips, and lied outright, not least by asserting that Mr Cummings was in need of childcare when it is known that this was not the case.

It is deeply insulting to those of us who have endured the lockdown for the greater good. Loved ones have died and been buried alone. Fathers have been unable to attend the births of their babies. Elderly relatives have been isolated from their adult children and their grandchildren.

More worryingly, it shows that Mr Johnson does not value the rule of law. He has lied to the nation in a live public broadcast, without conscience. Trust in the government will be undermined after this shameful display, and meaningful enforcement of public health measures could be very difficult. It is my belief that continued support from our MP is untenable.

I would be grateful if you could address the most concerning elements:

Number 10 Downing Street issued a statement which accused Durham Police of lying about speaking to Mr Cummings’ family. However Durham Police have confirmed that they indeed spoke to Mr Cummings’ family.  At a time when public trust in the Government guidance is critical to save lives, are you comfortable with the Prime Minister’s office issuing statements that are apparently false?

In Saturday’s evening press conference, the Transport Secretary suggested that the guidance had always been open to personal interpretation. However, experience shows the vast majority of the British public, and evidently Durham Police, felt that the guidance, ‘if you or someone you live with has symptoms of coronavirus, do not leave your home for any reason’ was unequivocal. Are you comfortable with the guidance being retrospectively twisted to save the career of an unelected bureaucrat, unaccountable to the British people?

In light of the immense community efforts taking place across the country, it is simply not credible that Mr Cummings’ family could not find the support that they needed in London. In the unlikely event that they are friendless, have no family in the area, and were unable to find paid support, there are community groups who would have helped them with their food shopping during the period.

In backing Mr Cummings, Mr Johnson has undermined public trust to an extraordinary degree, and now threatens the public health initiative.  The country desperately needs this to be effective, so that life can return to normal as soon as possible.

Democracy ends with ‘one rule for the people and another for the elite’ and the public will rightly not accept it. I am extremely concerned that social distancing, already fraying, will now become unenforceable, risking a very damaging second wave of the virus. There is a risk that thousands of people will lose their lives, and many thousands more will lose their jobs and businesses. This issue could not be more serious.

Mr Johnson has shown breath-taking arrogance and contempt for the public sacrifice made over recent weeks. You have made no public comment regarding the matter. Your constituents deserve to know whether you will be continuing to support him in light of the weekend’s dramatic developments.

I look forward to the publication of your response.