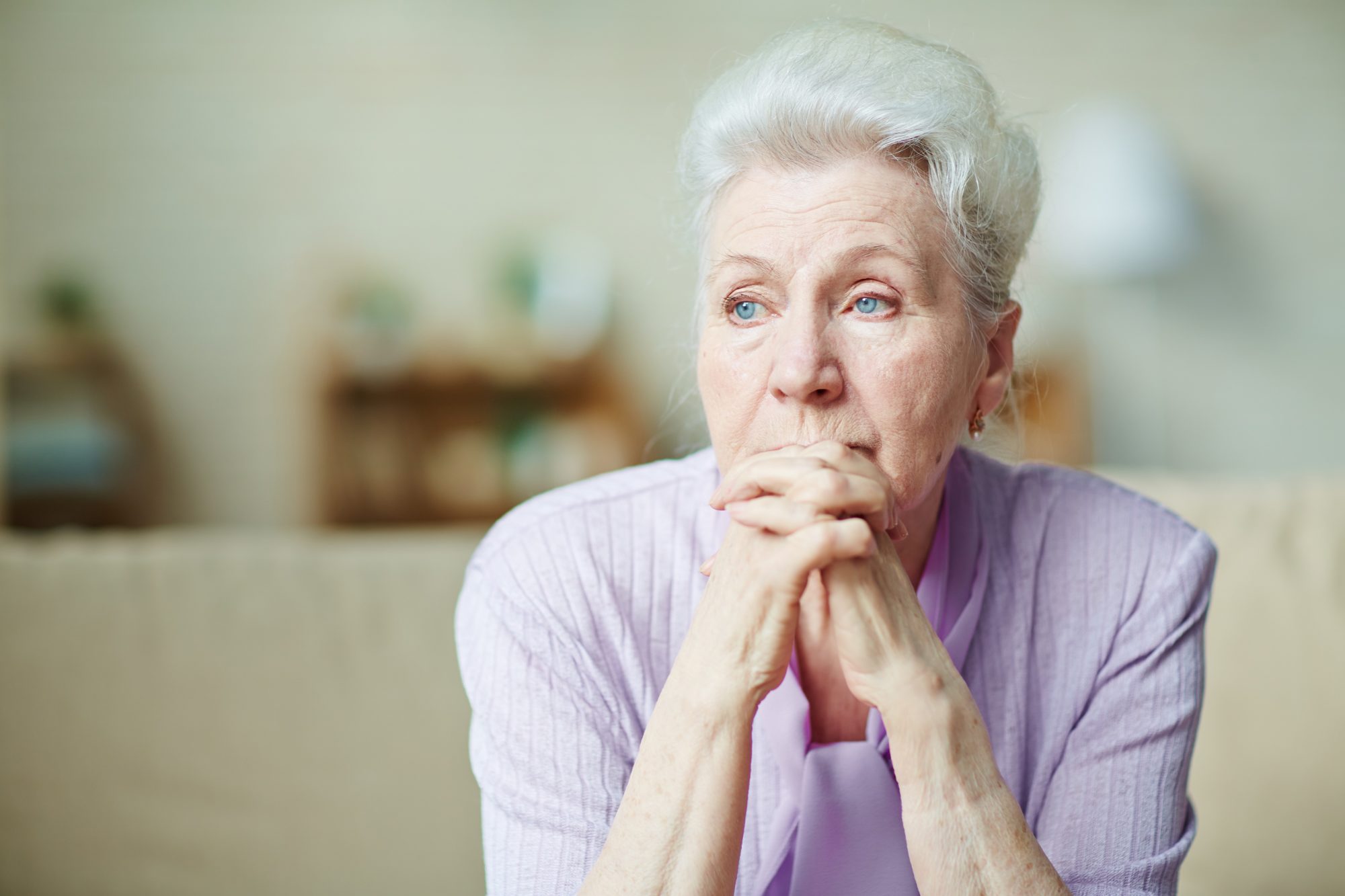 The Conservative government has been good at increasing the level of DHPs grant. The failure of the Conservative-run council to deliver the grant money to the maximum number of people who could benefit is appalling.

At the full council meeting in December 2013, Chris asked how much of the DHP grant wasn’t being spent and later chaired a task and finish group on the use of DHPs. “We argued in 2013 that more should be done to improve take-up by people in or seeking rented accommodation in council, social and private rental sectors. If you are struggling with your housing costs, then applying for some short-term relief through Discretionary Housing Payments may be of help.” Chris concluded: “These payments are designed to help stop people building up arrears and people becoming homeless. If you need help ask.”

The proportion of unused Government DHP Grant returned each year has more than doubled in four years to 55.9%.

Shropshire Liberal Democrats are the largest opposition group on Shropshire Council. They would work harder to reverse the trend and make sure more of the allocated grant money reaches the people who need it the most.

DHPs are additional payments for people currently receiving Housing Benefit or universal credit who require further financial assistance with their housing costs. Housing costs are not defined in the regulations. This gives Shropshire Council broad discretion to interpret the term. Payments can be made to Council, Social or Private tenants. DHP is paid for a time-limited period and is intended primarily as ‘transitional’ assistance. For example:

Alternatively, the award can be used to assist with the cost of taking up a tenancy.

Where to find out more about and apply for Discretionary Housing Payments: Many people struggle with housing costs when things are tight. Applying for some short-term help through Discretionary Housing Payments may offer some help