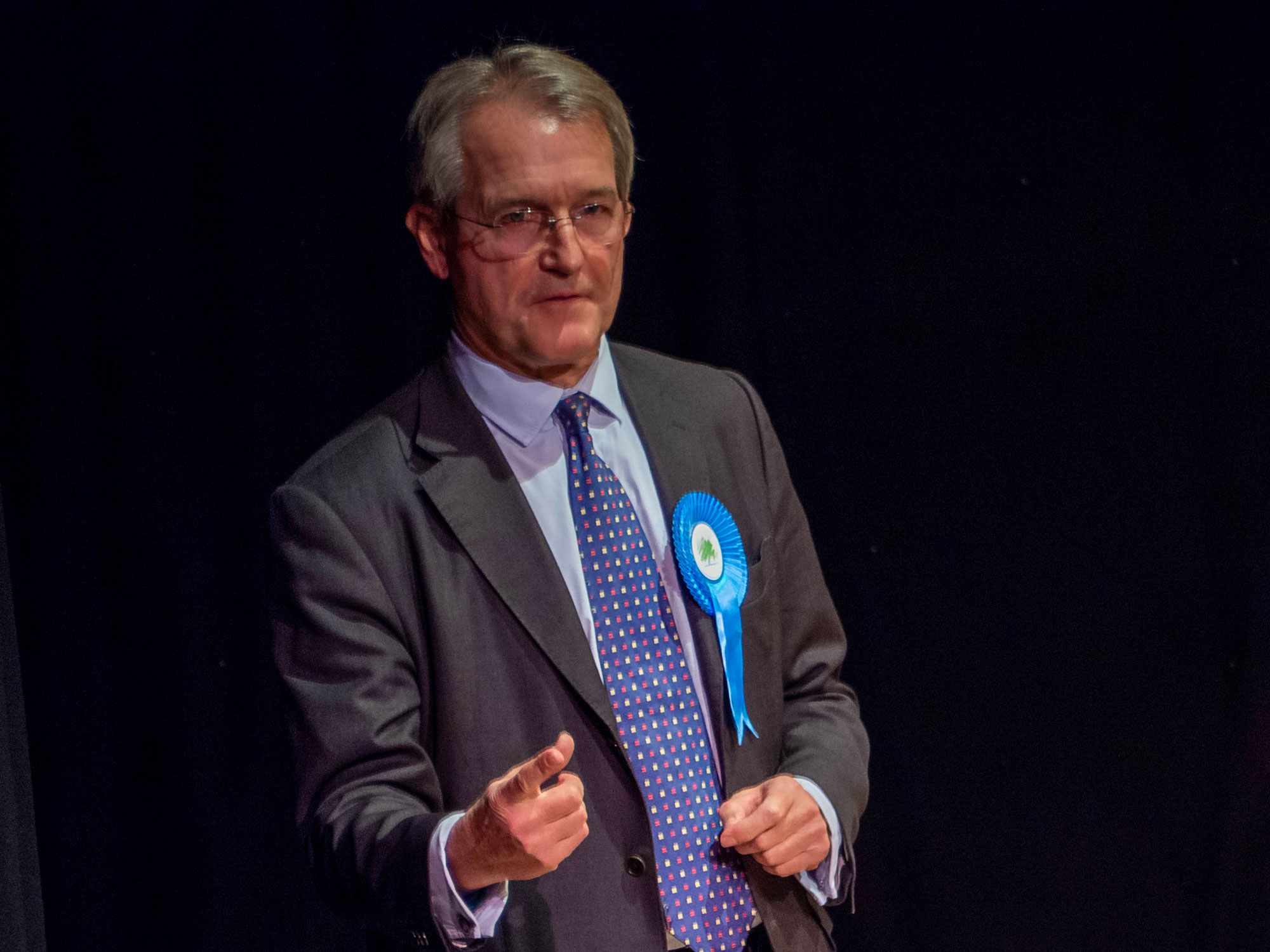 North Shropshire Liberal Democrats have slammed local Conservative MP Owen Paterson’s choice to break their promise to the electorate and vote for a 1.25% rise in National Insurance.
The changes, which go against the Conservatives’ manifesto promise not to raise taxes, will mean hard-pressed local families and small businesses will be left paying hundreds of pounds more in tax each year.

Owen Paterson was one of the 318 Conservative MPs to support the plans. Liberal Democrat MPs voted against the government plans, arguing that they fail to fix the ongoing social care crisis and will fall disproportionately on the young, the low paid and small businesses.
The Liberal Democrats are calling for a cross-party agreement on social care, to find a long-term solution to funding high-quality care for everyone who needs it in a fair and progressive way.

“Owen Paterson stood on a clear promise at the last election not to raise taxes, including National Insurance. Now they have voted to break that promise by hitting hard-pressed families and small businesses in North Shropshire with a tax hike at a time many are still reeling from the impact of the pandemic.
“The people of North Shropshire deserve better than this. They need an MP who they can trust and who will fight for a fairer deal for our area.
“Unlike Owen Paterson, the Liberal Democrats opposed these unjust plans in Parliament. We have been clear about how to fix the social care crisis in a fair and progressive way, instead of hiking taxes on those who can least afford it.”

“The Tories have gone from being the party of low tax to the party of broken promises. This is a punishing tax hike that will hit working families, the low paid and small businesses who are already reeling from the pandemic.
“Conservative MPs have shown that they can’t be trusted and are taking people for granted. It’s little wonder that voters around the country and across the Blue Wall are turning to the Liberal Democrats instead.
“We want to see cross-party talks on how to fund social care in a fair and sustainable way, along with urgent action to fix the staffing crisis in care homes and give unpaid carers the recognition they deserve.”