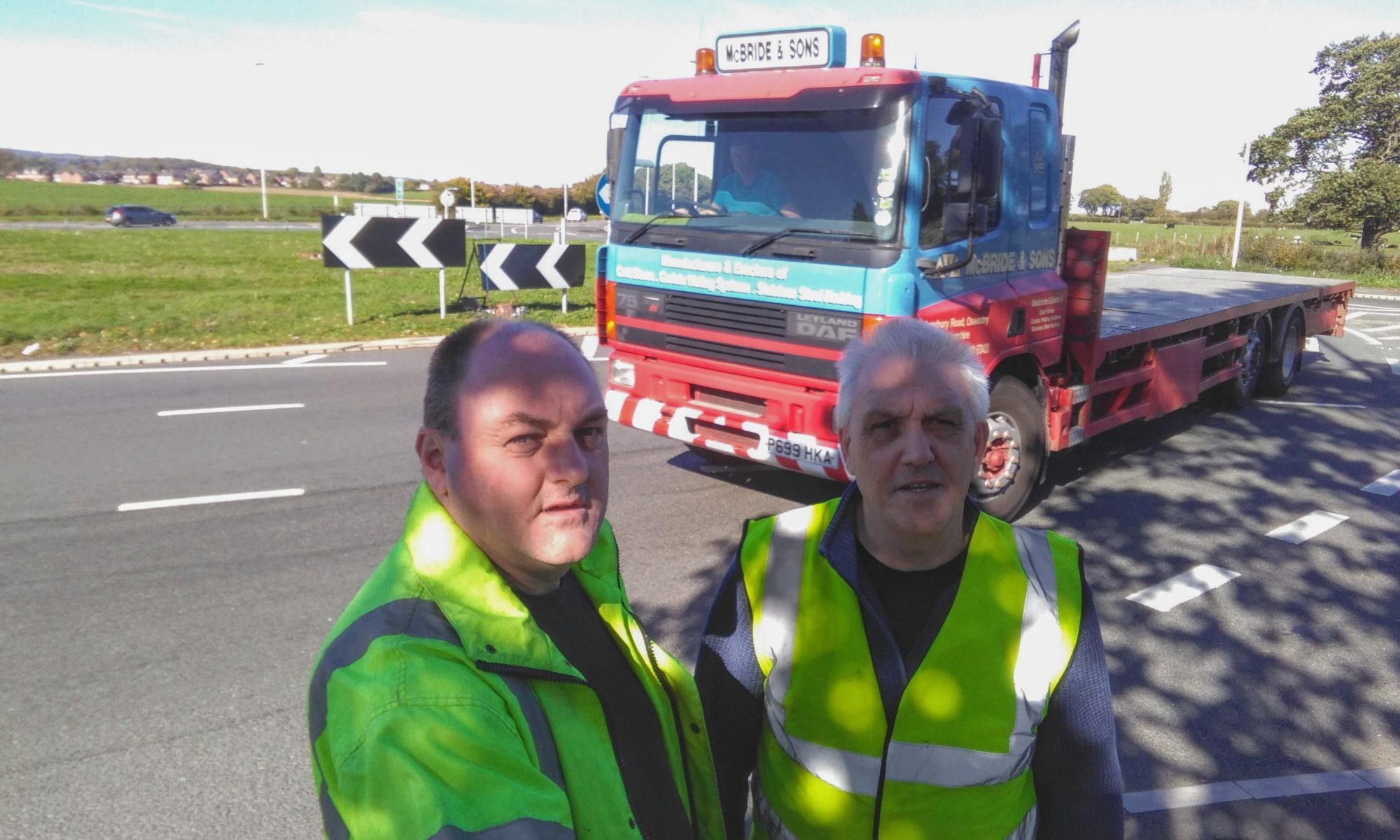 Whilst the news that Highways England will try to fix Mile End roundabout… again… is welcome, they really should have gotten the design right the first time. Constant tinkering with Mile End Roundabout at vast expense hasn’t addressed its underlying problems. These are the same fundamental problems at Bayston Hill roundabout, Meole Brace. Namely, too small a radius to allow sufficient room for the services entrance, leading to too few gaps or gaps that are too small for emerging traffic, increasing driver impatience and increased accident risk.

At Bayston Hill that was partly fixed by lights, but only partly. Ironically it often works better when the lights breakdown! Removing the island altogether would be a better option there. Poor design often fudged to save cost, only ends up costing a lot more money in the long run.

At Mile End, the problems are only growing not diminishing.  The widening of the island and the addition of the entrance to the Innovation Park cost £4m. Why wasn’t it done right the then? It was obvious back in 2009 what size of the business park was envisaged and so they must have known what traffic flows from the park were likely to be.

David Walker, a Civil Engineering Survey from West Felton, said: “It was never going to be big enough to address the needs of the business park. It certainly wasn’t big enough to accommodate the park nor address safety issues on the island. The £4m was a complete waste of public money. Where was the oversight? Who is accountable for the waste?

“Just because the new spur can physically fit doesn’t mean it is safe to add it. The spur for the innovation park is totally inadequate for the volume and type of traffic that will use the park entrance.

“More recently the money spent on the revised lane markings was a waste of time and money. They are too narrow, at that radius, particularly for large articulated vehicles.” He said.

Clive Geary, a Driving Instructor from Weston Rhyn said: “The repositioning of the road markings has been of little help.

“Again, there is too much going on, too many lanes.

“The layout of the roundabout is now really a “spiral” arrangement and is confusing drivers.”

The road markings as you enter the roundabout from the A483 Welshpool direction onto the roundabout slightly cross over each other which is causing drivers to “swerve” as they become disoriented with which lane they need to be in.

Clive continued: “The truth of the matter is that there is insufficient space for three lanes, as they are far too narrow, both on the approach from the A5 Wrexham direction and on the roundabout itself.

“Heavy goods vehicles with their length are finding it difficult to maintain position in a lane.

“A conventional layout of a left-hand lane for left and straight across and a right-hand lane for right, as per the Highway code, would be far better, along with only two lanes to ensure sufficient space is available.” He said.

Now we know that a further £9m is going to be spent redoing something that should have been done correctly in the first place. What confidence will the public have that this £9m won’t also be a complete waste of money? The island’s radius needs widening to cope with the existing traffic from 5 spurs. Adding extra traffic for a 6th spur, shoehorned in, just wasn’t good enough on a major trunk road.

David said: “Let’s hope the new design properly accommodates the anticipated traffic flows from the park and the new houses for the immediate and the long-term future. Do it once and get it right.

“If you want traffic to flow it needs to be a roundabout design and one with a sufficient radius to allow sufficient visibility to allow traffic to merge without hindering the flow. Adding traffic lights – like Bayston Island – is pointless. You may as well do away with the island altogether and just have lights. Lights do not allow traffic to flow freely and could lead to more jams.” He concluded.