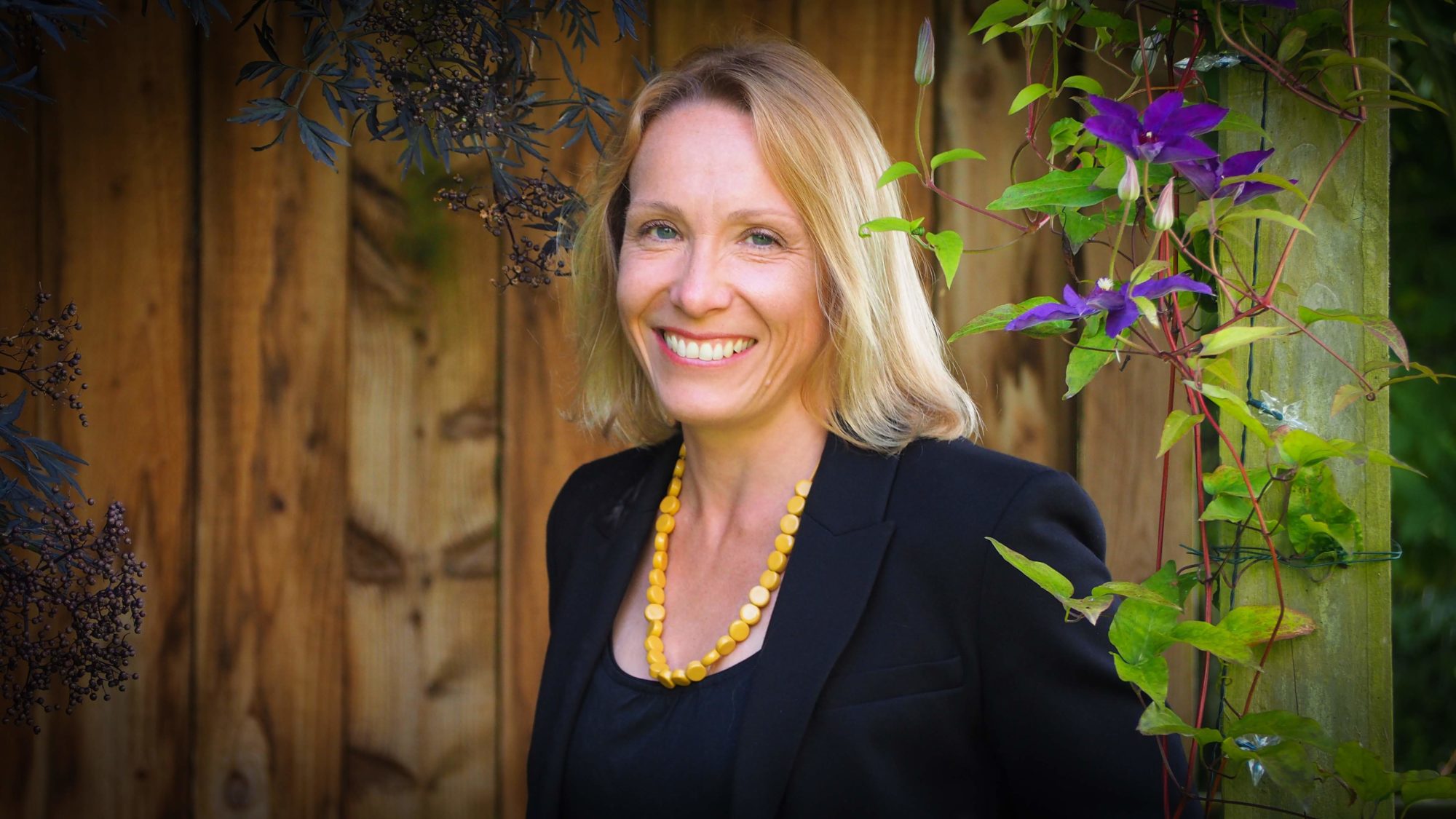 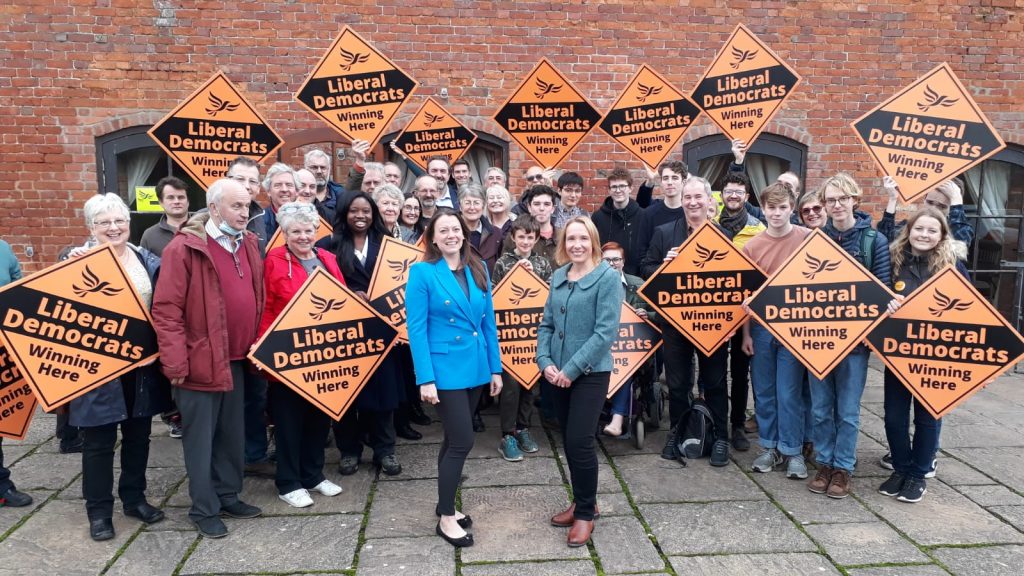 The Liberal Democrats have today announced their candidate for the North Shropshire by-election, Helen Morgan. The by-election is set to be a two horse race between the local Liberal Democrats and the Conservatives. Keir Starmer’s Labour Party finished fourth place in the recent local elections behind the Green Party.

The Liberal Democrats are on the up in the area. In May’s local elections the party beat the Conservative Leader of Shropshire Council, came within a knife-edge of a host of council seats and were the only party to increase their vote share.

Helen’s top priority for the campaign is to demand better for the constituency’s local health services, which have been taken for granted by the Conservatives for years. It comes with the closure of both of North Shropshire’s ambulance stations, GP services in crisis and A&E wait times on the rise.

Helen is also passionate about getting a fair deal for Shropshire’s farmers who are at risk as the Conservatives continue to let them down with disappointing trade deals.

“Residents have a chance to send a strong message to the Conservatives who’ve taken people around here for granted for decades.

“If elected, I’d fight for investment into our local health services, back our local farmers and end the years of Conservatives taking our area for granted. I’d be an MP that listens to concerns and works hard for our area all year round.

“I am the local candidate who will stand up and champion our health services at this election. Shropshire’s health services have been crippled by the Conservatives, our ambulance stations are closing, our GP services are under immense pressure and A&E wait times are spiralling.

“And it’s not just our health service that’s been let down, our farmers are not getting a fair deal from this Conservative Government. Residents in our area deserve better.”

“Helen is a fantastic campaigner with a track record of standing up for local communities across North Shropshire. She would be an outstanding local MP and she’s the only candidate who can beat the Conservatives.

“For too long the Conservatives have taken North Shropshire for granted, often ignoring the views of local people. It is a simple choice at this election. Residents can elect Helen, a hardworking local Liberal Democrat and an outstanding campaigner, or an unknown Conservative lawyer from Birmingham who’ll continue the neglect local health services have seen.”

Chesham And Amersham by-election winner Sarah Green MP opened the campaign HQ on Saturday at Soulton Hall. It is now open every day from 9 am until 8 pm